Please, for the Love of God, Let The Greatest Showman Die 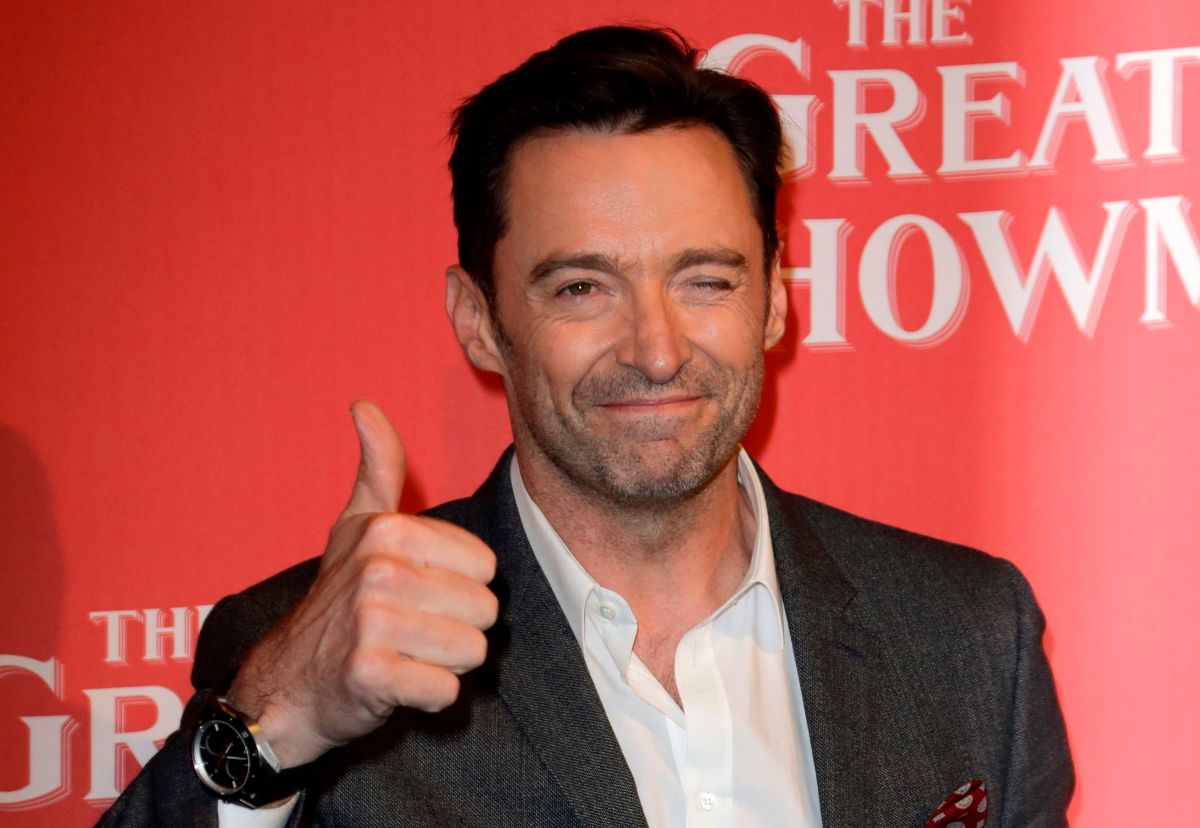 You’d think that The Greatest Showman just came out this year with the amount of coverage it’s still getting. Unfortunately for us all, we’ve had constant coverage on the circus musical for the last year and a half, and it doesn’t seem to be letting up any time soon. (That’s right. The first trailer came out in June of 2017, and we’ve been plagued ever since!)

With how much we talk about this movie, it should have a crazy great score on Rotten Tomatoes, right? Wrong. Only 56% of critics rated it positively, while the audience rating was 87%, and look, I get it. People can like different things, but really? 87%? Did we watch the same movie? Am I in the wrong here?

Regardless, we’re still bringing it up, and Hugh Jackman is still getting praise for it (despite me not understanding it at all), and last night at the Grammys, Jackman got one step closer to his EGOT and please, stop the madness. Lucky for us all, he can’t win the Oscar for The Greatest Showman. That ship has sailed, so maybe we can actually get a great performance for Jackman’s final award towards that EGOT, but I’m just personally glad that it isn’t for a movie that took all my expectations and destroyed them.

Here’s the thing about The Greatest Showman: I wanted to love it so much. Before that movie came out, I was the biggest supporter of the circus musical, ready to love every second of it. Then, I actually saw it and realized that was not going to happen, and that it was just a terrible movie with some catchy songs.

Fast-forward to a year after the film’s release, and we’re still talking about this disappointment. It’s time to let the circus musical die. The more we bring it up, release covers of the songs, or try to justify the movie, the worse it gets. It should have been called The Abandoning Showman, because he just up and left the circus he helped create to go cheat on his wife.

At this point, we’re going to be hearing “Rewrite the Stars” for the rest of time, and we won’t ever be able to escape. The Greatest Showman just keeps taking from us all.

So please, for my own sanity and for the rest of the world, can we please let this movie die now? I don’t want to hear about a Broadway show in the works. I don’t want to hear the soundtrack anymore, despite it being a lot more enjoyable than the actual movie. I just want to be free.