Celebrating "Six of Crows" with Leigh Bardugo | The Mary Sue

Celebrating the Paperback Release of Six of Crows with Leigh Bardugo 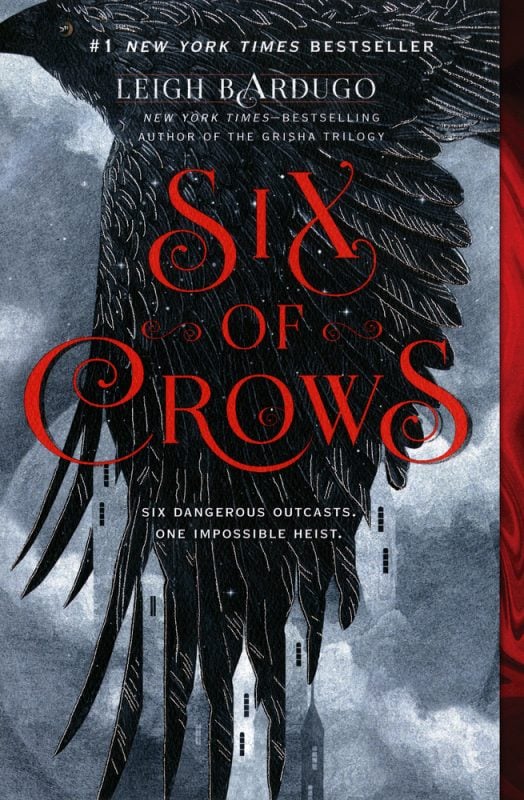 Young adult literature gets a bad rap. So often it is dismissed as fluff—and quite frankly it should be allowed to be fluffy if it wants to be. Still, there are plenty of young adult writers who are using their influence and platform to not only tell fun and engaging stories, but to offer representation to teenagers in their formative years. #WeNeedDiverseBooks has really helped bring awareness to the needs of young people to see themselves in fiction and to the hardships surrounding authors who want to produce these works, but get told diverse books won’t sell.

Leigh Bardugo has become one of the most prolific writers in YA, with her Grisha Trilogy and her recent Wonder Woman: Warbringer title. Her books are celebrated for not only been fantastically written but for being one of the few series with non-able-bodied leads and body diversity, on top of being racially diverse. Today the paperback edition of Six of Crows officially comes out, and we were excited to ask Leigh some questions about how the series has changed her for the better and what she’s looking forward to next. 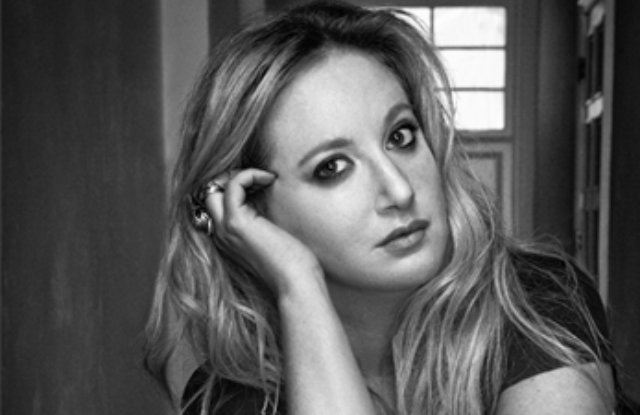 TMS: Thank you so much for speaking with us at The Mary Sue, I love your work and we have the same birthday so I feel a deep kinship with a fellow Aries!

Bardugo: Thanks for the great questions and the kind words, fellow Aries! (I think we’re the fieriest of the fire signs ;)

TMS: Six of Crows, from the moment it came out, was very much seen as an example of how to write adultness into young adult fantasy. However, when you were working on Six of Crows, what were the fears and hopes you had about what people would get out of the book?

Bardugo: It was such a challenging book to write that I just hoped I’d be able to execute the way I wanted to and that people might come along for the ride. Honestly, part of me thought I might be leaping off of a career cliff. Six of Crows was radically different from the original trilogy. It had nothing to do with royalty or secret powers or chosen ones or any of the things that people still seem so hungry for—and to be clear, those are all tropes I’ve written and tropes I like, so I get the appeal. But I was in a place where I wanted to talk about characters who the world sees as expendable, not the ones with grand destinies. Now that I’m writing King of Scars, that lens has shifted again, and I’m thinking about power and fantasy in a different way.

TMS: As someone who has been reading young adult since I was a young adult, one of the things I’ve always appreciated is when authors don’t use a fantasy environment as an excuse for race erasure.  So I was so happy about all the brown characters in the series. Are you conscious of writing diversity into your work? Have you ever gotten pushback about the way you’ve incorporated race into your books?

Bardugo: I think I’m a different writer than when I started out and I’m a lot more conscious of the choices I’m making in my work in terms of representation. But trying doesn’t mean you succeed and there are inevitably moments when I have to acknowledge that I could have done better. It’s never comfortable, but there’s no reason it should be. The most pushback I’ve gotten has been from people who like to use terms like “forced diversity” or “pc agenda” and who think everything after Tolkien and Lewis is trash. So maybe I’m doing something right.

TMS: Body image and disability are two things that we do not often see tackled in fiction across the board. Kaz is one of the few visibly disabled characters in the genre whose disability is not a plot device for a larger story about disability. It is just a part of his character. Why do you think writers still have a hard time including disability in the representation conversation?

Bardugo: I wish I knew. There are some great advocates speaking up about disability in fiction and I’d point people to resources like the #CripLit hashtag and Disability in Kidlit [add link: http://disabilityinkidlit.com/] But disability is frequently left out of the diversity conversation off the page, so I’m not really surprised authors struggle with it on the page. We’ve taken in too many narratives about disability as something to be overcome or part of the trademark tragic backstory, and without people vocally challenging that, we’re just going to keep seeing those stories repeated. I’ll occasionally still have someone say to me, “I kept picturing Kaz as an old man, I don’t know why!” And I really have to pause, and take a breath, and say, “Well, let’s think about why that might be,” when I really want to point to my cane and say, “Piss off.”

TMS: What I found so exciting about Nina was that, even in well-meaning, very progressive work, plus-sized characters are usually shorthand for lazy, greedy, and an untrustworthy. Yet, Nina is one of the most empowered, beautiful and powerful characters in the series. Was that something specific you wanted to play with or did it happen organically?

Bardugo: It was a very organic thing, but somehow the idea that a fat girl can be a warrior and an object of desire still rocks people back on their heels. I get it. I bought into the myth for so long—that I was less worthwhile because of my size, that my role in fiction was as the sidekick or the comic relief, that my life as the heroine in my own story could only begin once I looked a particular way. Turns out it was all bullshit. You can be successful and badass and lusted after at any size—and if Nina Zenik can help people understand that sooner than I did? I’ll call it a win and say pass the waffles.

TMS: Your books have always been highly regarded, and Six of Crows has been a phenomenal success. Through the success of this series, what has been the best part of this experience for you as a writer? And what feedback from the series has stuck with you the most?

Bardugo: It’s impossible to speak to one moment or one piece of feedback. Talking to a kid about how Kaz made it easier for her to use her cane at school, having someone whisper that she hopes her dad will be like Colm, talking to a survivor about Inej’s climb up the incinerator—I’m not sure readers know how much these moments stick with authors or how much impact they have. Being on the author side of fandom still kind of blows my mind. When I walk into an event and I see people waiting and the chairs filled, there’s always this tremendous sense of gratitude and surprise.

TMS: Right now you have several books that take place in the Grishaverse world, as well as several short stories. What is next for you in this world? And do you have burning ideas for a different universe?

Bardugo: King of Scars is up next in the Grishaverse. The new duology will focus on Nikolai Lantsov as he attempts to rule a weakened Ravka and grapple with his own demons, and it should be coming your way in 2019. I’ll also be releasing Ninth House, my dark fantasy set at Yale University which is a long way from the Grishaverse, but plenty full of violence and magic. I’ve left the Grisha world in short stories and of course in Wonder Woman: Warbringer, but I hope it will always be a place I can return to. And I hope it can be that for readers too.

Other Titles by Leigh Bardugo