The Demand for Lego Is so High That Their Factories Are Strained, So They’re Expanding 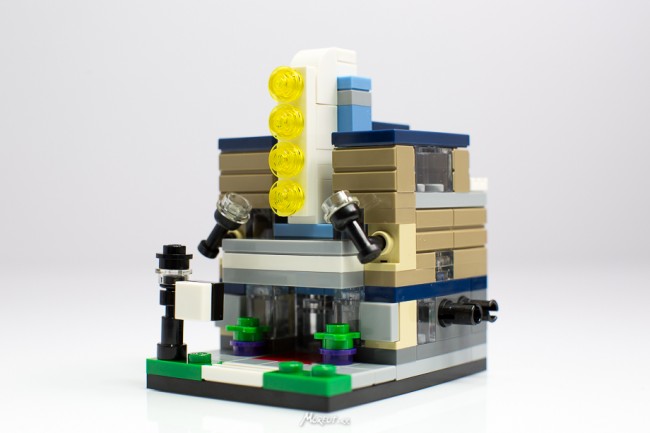 Don’t worry. There will soon be enough Lego toys to go around. Although that hasn’t actually been the case lately, but the company is working on it.

Lego just published their sales figures for the first half of 2016, reflecting a 10% growth since 2015. However, in the past 12 years, Lego has grown by 15% every year. First of all, that’s an incredible amount of growth. Second of all, 2016’s 10% figure isn’t a sign that Lego’s growth has slowed down; instead, it’s a reflection of the company pulling back on sales intentionally in order to devote more resources to building new factories and expanding.

That’s right—Lego wants you to stop buying so much Lego so that they can work on making more Lego. Okay?

“In the past decade we have seen LEGO sales growth in the double digits year after year. We are of course very excited about this development, as it is the result of thousands of LEGO employees working to develop, manufacture and distribute LEGO products. The high demand also puts a strain on our factories around the world, and we make these investments to ensure that we can deliver all the products consumers desire both in the short and long term.”

It’s pretty amazing that Lego is still this popular. Given how often we hear about businesses doing poorly due to the economy, or how often we post articles reflecting on nostalgic franchises that have bit the dust (like Blockbuster Video, which still exists, but barely), it’s refreshing to read about a toy that makes us feel nostalgic and still exists in a stronger form than ever.

Lego was founded back in 1932, so this is a toy that every generation can recall with fondness. Usually the toys that I remember from my childhood aren’t still around, or even if they are, they’re not as wildly successful as Lego has been, or they’re totally different from how I remember. Lego has managed to stay the same while also continuing to make sets that resonate with lots of different people.

Speaking of cool Lego concepts, I guess we’ll have to wait a little bit for that Women of NASA Lego set to come out. Only because Lego wants to be sure that we all get to have one.