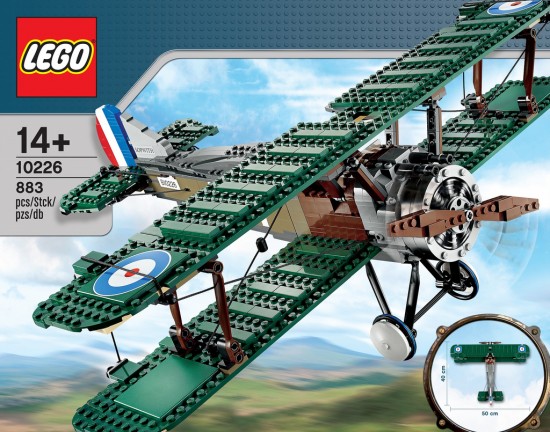 Though the bulk of Geekosystem’s LEGO coverage has been dominated by licensed sets from properties that are near and dear to our hearts, LEGOs are pretty amazing in their own right. Take the recently announced set number 10226, the Sopwith Camel. Why would anyone be interested in an 883-piece replica of a fighter plane from the first World War? Because it’s amazing, that’s why.

Designed for older LEGO builders as part of the Creator line, this Sopwith Camel has a number of new pieces that are designed with the LEGO modeler in mind. If you’re the kind of person that needs just the right color or just the right shape, this is a set for you. It’s also a hefty and impressive looking rendering of the famed fighter plane.

But by far the most impressive part of this model is that the control surfaces actually move, and are controlled by the model’s tiny joystick. What’s more, it does this not with gears or motors, but closer to how the actual Sopwiths were controlled: With string. Sure, it’s a bit of a needlessly pedantic addition, but if you’re going to make an over-the-top model you (obviously) need to go all the way.

Of course, a set like this won’t come cheap. It’s slated for a June release at $99.99. For those of you less interested in the full scale version, an adorable mini version will be released around the same time to promote its big brother. 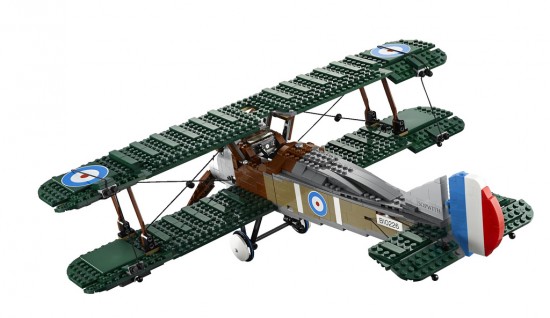 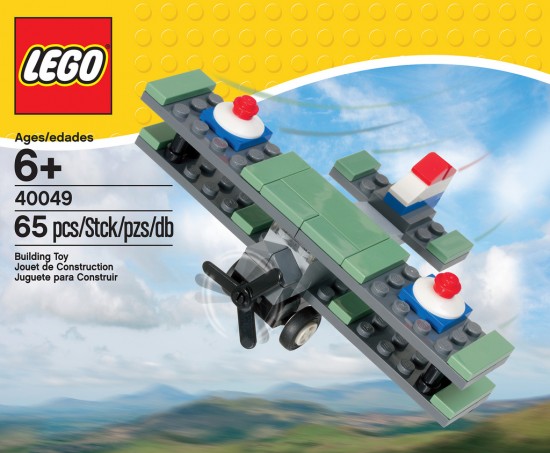 (via The Brothers Brick, images via Andrew Becraft)