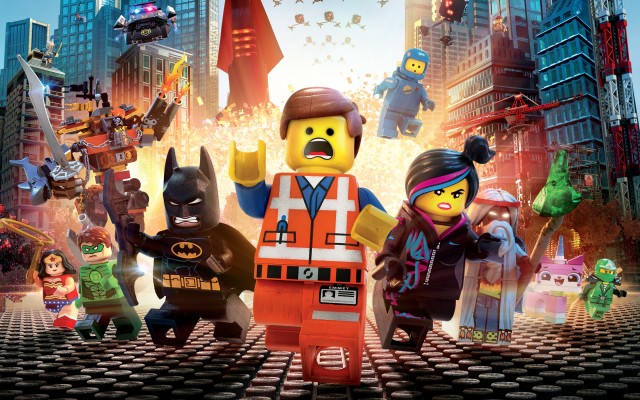 The Wrap says Rob Schrab, director of Community, The Mindy Project, and lots more television has landed the coveted gig of directing the sequel to The Lego Movie.

They don’t mention Chris McKay who previously was announced as having the directing job. He’s since moved on to direct The LEGO Movie Batman spinoff with Will Arnett.
The Wrap writes:

“’The LEGO Movie’ captivated critics and audiences on a global scale with its irresistible blend of humor, imagination and fun. Warner Bros. is excited to build our relationship with The LEGO Group with this new adventure, and we join them in welcoming the multi-talented Rob Schrab to the LEGO family as he takes the helm of ‘The LEGO Movie Sequel,” said Silverman.

“We are so excited to collaborate with Rob. He is a comedy genius, a visual savant, and we have been stalking him for years. No one works harder than Rob, and his aesthetic, combined with his sense of humor, bring a strong, unique, thoughtful, and passionately nerdy voice to this project. People who know him are slapping their foreheads today and saying, ‘Of course!,” Lord and Miller said in a joint statement.

Phil Lord and Chris Miller, busy putting together a reboot of The Greatest American Hero (among other things), will executive produce. What do you think about the news?