The Lego Movie’s Batman Is Getting A Spinoff Film With Will Arnett! 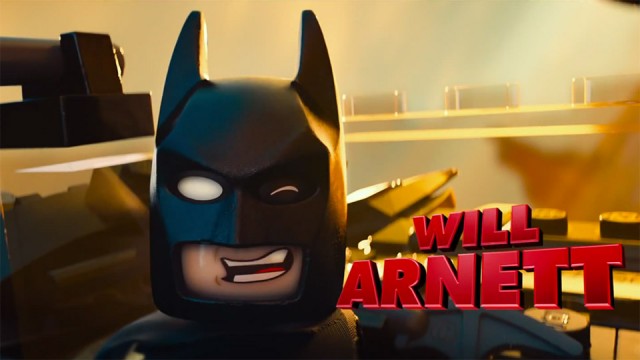 The Hollywood Reporter is saying Will Arnett, The Lego Movie’s LEGO Batman, is getting his own feature film.

“Chris McKay, the animation supervisor on Lego Movie, was initially set to direct that project’s sequel. However, the movie is being pushed back and McKay is now helming the Lego Batman movie, which is being written by author-screenwriter Seth Grahame-Smith,” writes THR. “Warners is eyeing a 2017 release for the spinoff, possibly even the original date for Lego Movie 2. The next Lego movie is Ninjago, which is due to open Sept. 23, 2016. The Lego Movie sequel would presumably come after 2017.”