LEGO Needs to Give Daphne and Velma The Respect They Deserve

Lego released a Scooby Doo set. Look at what characters are left out. They ALWAYS do this. pic.twitter.com/PeWpY37sfo

Where would the Scooby Doo team be without Velma and Daphne? Investigating a sandwich, apparently. The Mystery Machine set from the LEGO shop includes a torch, a tape recorder, and a giant sandwich but no female minifigures. The Mystery Plane Adventures set similarly only has Shaggy, Scooby-Doo and a Headless Horseman figure.

Jinkies, are Velma and Daphne on vacation? 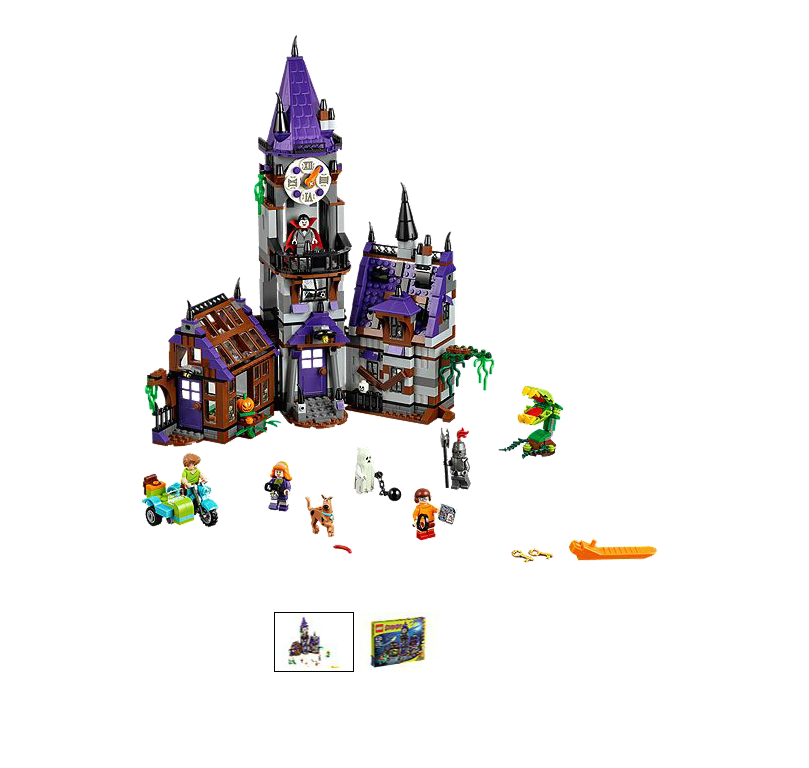 Oh wait, there they are; if you pay twice as much you can get the Haunted Lighthouse, which has Daphne, Shaggy, and Scoobs. Now, if you basically double that, you can get the gang at the Mystery Mansion.

Yes, I get that you can’t expect to get as much from a smaller set, but why are Velma and Daphne the ones that they chose to exclude? (That was a rhetorical question, btw). Velma is the most useful member and, no offense, they’re both way more interesting than Fred. I vote Fred “Let’s Split Up Gang” Jones off the island.

@pcgamegirl Girls are always limited to the expensive sets. It’s erasure, and it sends message male is the default, female in the exception.