Legends of Tomorrow, Today: The Legends Take Chicago (and Take On the Legion of Doom) in “The Chicago Way” 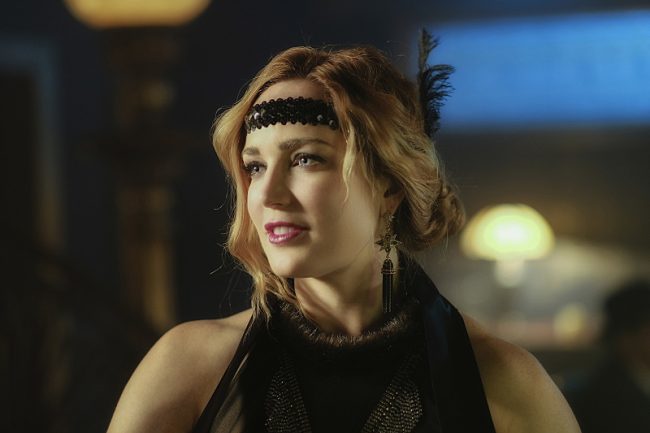 Aaaand we’re back to our non-crossover status quo over on Legends of Tomorrow, though the status is never really quite quo with this crowd, amirite? Open discussion thread. Spoilers. You know the drill.

This week, the Legends found themselves in 1927 Chicago after they discover a new Time Aberration. Cue the LEGION OF DOOM. Yup, Eobard Thawne, Damien Darhk, and Malcom Merlyn have totally set them up.

Meanwhile, Jax tries to encourage Stein to reveal his big secret with the rest of the group. Before he can, however, he’s taken captive, and Sara has to decide whether to save Stein, or stop the Legion of Doom. Oh, and Rory gets an unexpected visitor and can’t really handle it…

What did you think of this week’s Legends of Tomorrow? Let’s chat about it in the comments below!