Legends of Tomorrow, Today: Season 2, Episode 10, “The Legion of Doom” 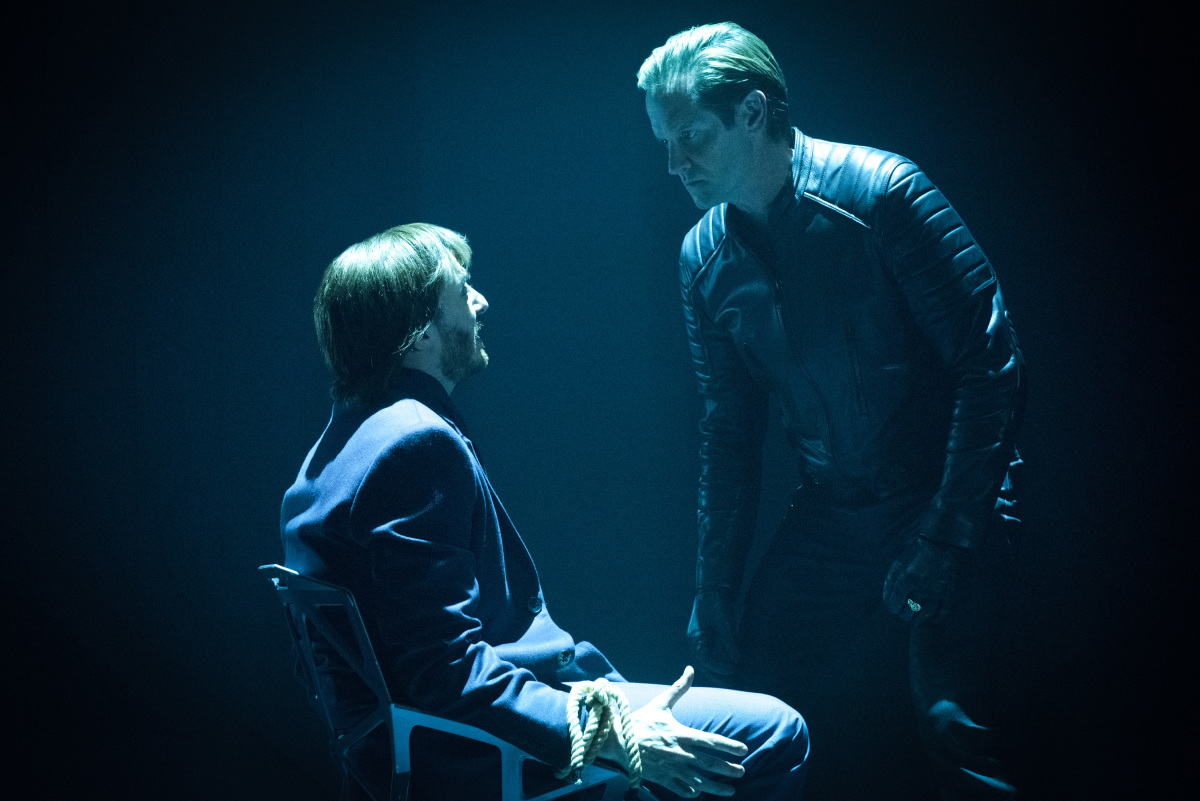 Welcome to Legends of Tomorrow, Today, our weekly open thread for discussion of The CW’s Legends of Tomorrow episodes. This week was “The Legion of Doom,” so come on in and talk about it with your fellow commenters, but only if you watched—or you just don’t mind abundant spoilers.

Last night flipped things around a bit for a fun look at the titular Legion of Doom’s perspective. They’ve got their own internal struggles that play out behind the scenes of their regularly scheduled villainy. Evildoers: they’re just like us! Meanwhile, Lily finds out that timeline oddities brought her into existence, even though Stein never wanted to have kids out of fear that he’d be a bad parent, and Rip’s memories got a bit of tinkering from Thawne.

What did you think of the episode? Hash it out in the comments!