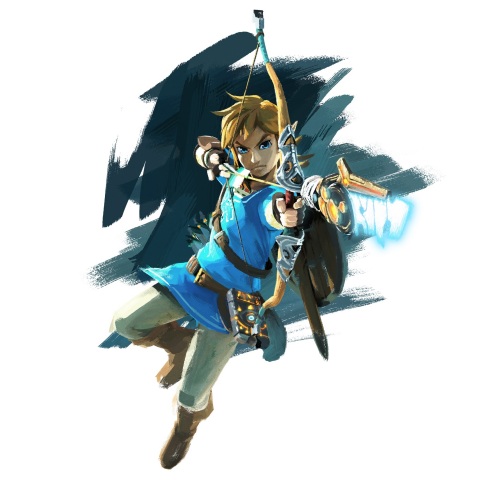 It’s weird and disappointing that the new Wii U/NX Legend of Zelda will be Nintendo’s only playable game at E3 this year, but at least the public will have a chance to get their hands on the title, too. So far, Nintendo’s not involved in the “E3 Live” part of the trade show that will be open to the public, but they’re holding their own special, hands-on fan demo for the title.

Only the first 500 fans to sign up will be get a chance to play, so expect a crazy line at the Nintendo NY store in Rockefeller plaza in NYC when signups begin on June 11. Gameplay isn’t the only treat the store will be offering, though, when the demo takes place during E3 (and after) from June 14 to 19. They’ll also be live-streaming the Nintendo treehouse gameplay demo from E3 to a giant, 15-foot TV screen in their store—decked out in a Legend of Zelda theme—for the event.

If you want to take the game for a spin, you’ll need to be in line early on June 11, as the first 500 eligible people lined up when the store’s doors open at 9AM will be the only ones to get appointment times (which run over the 14-19 dates). To be eligible, you need a photo ID, and minors must be accompanied by an adult. Everyone else is out of luck. In addition to the fan demos, “Nintendo experts” will also give “guided game-play demonstrations” on that same huge TV for everyone who can’t play for themselves.