Sprawling Legend of Zelda: Breath of the Wild Is Breathtaking in Extensive New Footage From 2016 Game Awards

The Legend of Zelda: Breath of the Wild has been in development for quite a while, but from the looks of the latest footage released at the 2016 Game Awards, that wait is going to be well worth it. (And hey, at least it wasn’t ten years, like some other games we could mention.)

It also looks like the biggest departure yet from the tried-and-true Zelda formula, as Breath of the Wild takes on a more open world feel than its predecessors. Skyward Sword already made efforts to shake up the classic series design a bit, and this new entry looks like it’s taking that progress and running with it. “Open world” gameplay isn’t exactly new, but there are definite possibilities in a Zelda-style spin on it.

But that’s just what we’ve already kind of known about the game! The new trailer, above, shows of an airship piloted by bird people, the beautiful plains of this expansive new Hyrule falling into ruin as Link fights off invading monsters, and Zelda mimicking everyone’s favorite Arthur meme pointedly: 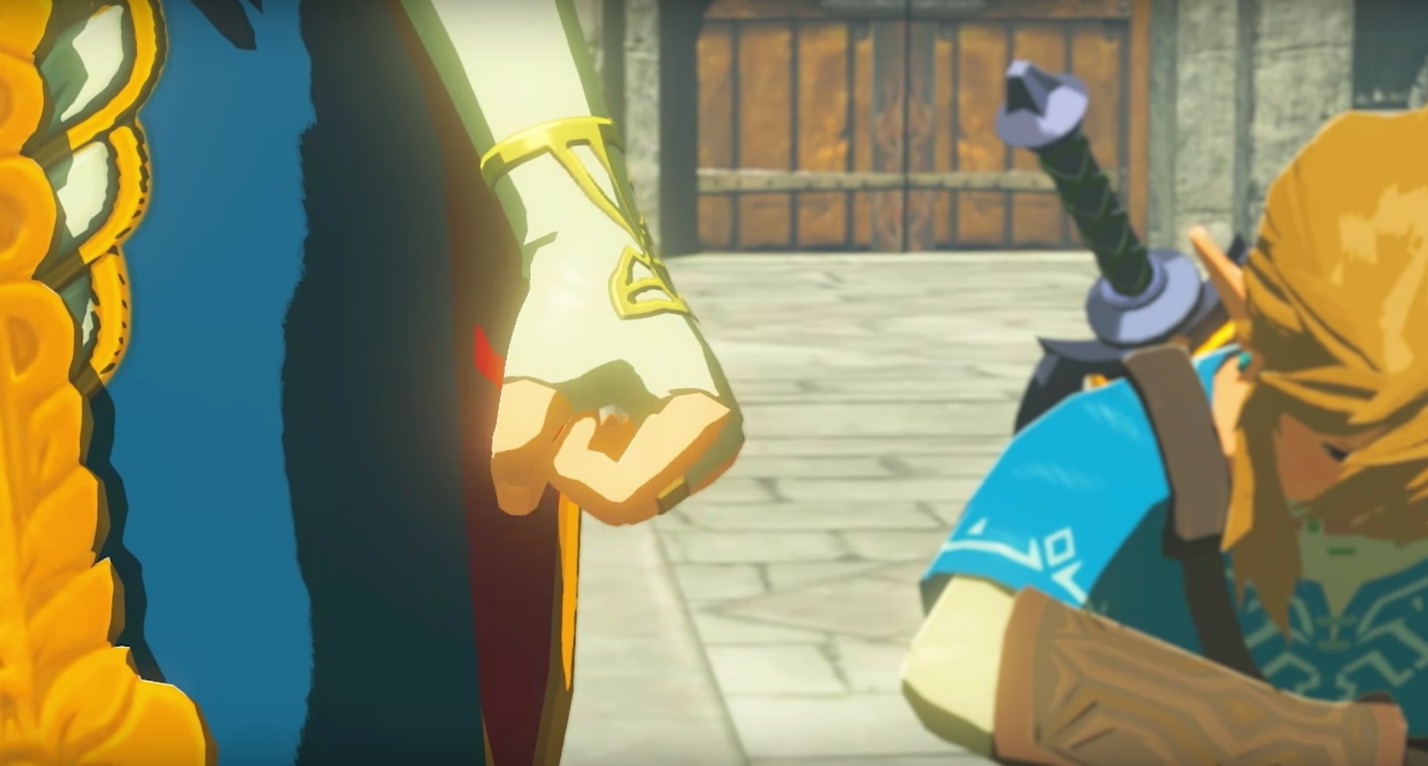 “When they say you can’t be the protagonist of your own game series.”

Maybe she’ll have a larger role in the game than usual? It’d be kind of a stretch to infer from this one moment in a trailer that she might actually be playable, or at least play a direct role in Link’s adventures, but we can hope! Then, there’s a lengthy “Let’s Play”-style session, wherein you can get more of a feel for what it’s actually like to play this new iteration, complete with goofy ragdoll physics for Link, thanks to the promises of a more involved physics engine:

Breath of the Wild launches in March alongside the Nintendo Switch, as it debuts on that platform along with the existing Wii U.