Why Yes, I Would Like To Go To Legend of the Demon Cat Amusement Park 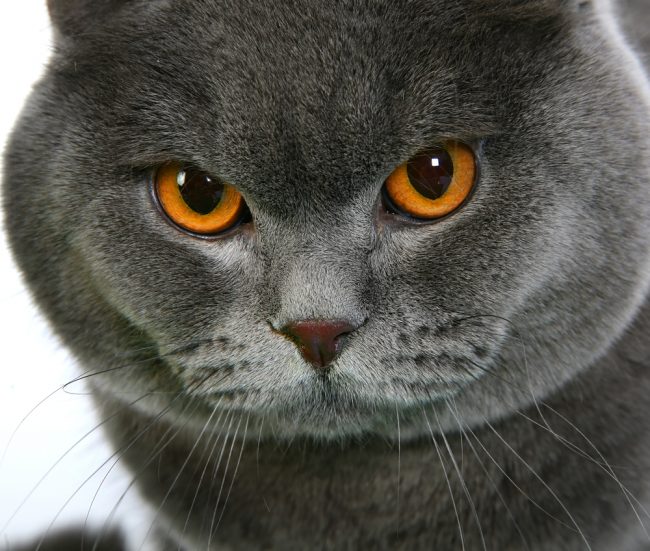 The team behind the upcoming film Legend of the Demon Cat* has decided to transform their $200 million sets into a theme park once they’ve finished shooting. For the elaborate Chinese and Japanese co-production , which also cast thousands of extras and involved more than 15,000 costumes, the team constructed “an entire [Tang Dynasty] city…with lakes, rivers, palaces, caves, glamorous buildings, and parks.” Rather than tearing it all down once shooting is over, they’ll turn the city-set into a park for the public.

Now, when I first read about this, I thought it was a worthwhile, green(ish) goal. Why build something so extravagant only to tear it all down? It makes sense to reuse it – particularly given the costs and the star power of the film. Since it’s a joint production, with a massive budget, and directed by leading Chinese director and 1993 Palme D’or winner Chen Kaige, there should be plenty of hype to bring in visitors after it’s released in December 2017. But the set itself mostly sounded like an artificial reconstruction of what I could see at a real UNESCO World Heritage Site. I wasn’t that intrigued.

Then I read the synopsis.

According to Moonstone Films’ write-up, Legend of the Demon Cat follows Chinese poet Bai Letian and Japanese monk Kūkai as they “investigate a demonic cat who has possessed a general’s wife and wreaked havoc on the imperial court. The investigation takes gruesome and unexpected twists, resulting in the monk and the poet unraveling the mystery behind the death decades earlier of legendary, beautiful concubine Yang Guifei.” It was directed by leading Chinese director and 1993 Palme D’or winner Chen Kaige.

On some level, I know that the phrase “amusement park” might represent a touch of translatese, and this could actually end up looking more like a set tour. But it’s just as likely that this is actually going to be an amusement park built around poets tracking down demon cats, and if so, my joy shall never cease. I mean, will this be a park where I can enjoy palaces, lakes, and animatronic demon cats?

* Wikipedia calls this film The Legend of the Cat Demon, and that may be the translation you’re more familiar with, but I’ve gone with the title that appears on Moonstone Films’ website.

(Via SyfyWire and Moonstone Films; image via Shutterstock)

amusement parksLegend of the Demon Cat