This should make a lot of cosplayers very happy.

Things have been pretty wild for The Legend of Korra fans this year, both on and off the screen. The new season begins streaming online in just a few weeks on October 3rd, but until then we have this clip from the first episode to tide us over.

While the clip shows us Korra leaving for the Southern Water tribe to rest up and heal from last book’s big finale fight, if we’re going by the new teaser sketches from the Korranation Tumblr, she probably won’t be in the wheelchair for that long (which might not be a good thing for fans who were hoping the show might be giving us more disability representation): 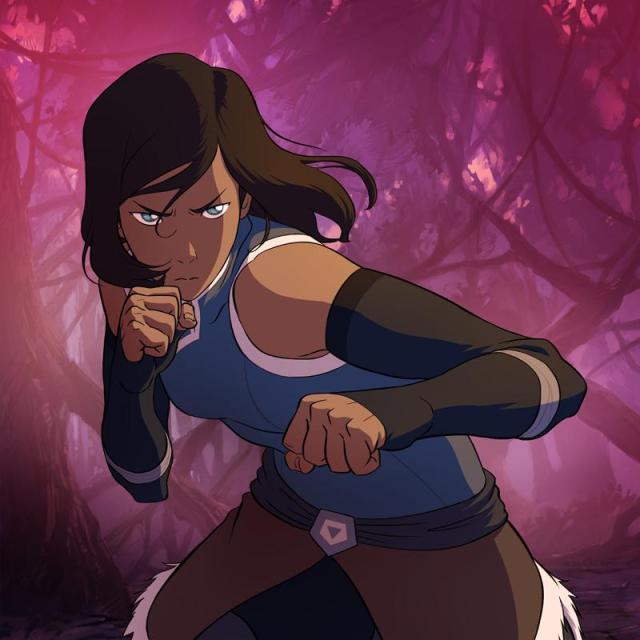 Do you think we’re going to get a scene where she dramatically cuts off all her hair to signify an intense psychological change, though? Yup, I bet we will. I just hope it has emotionally impactful synth music to go with it.