Man Wants Pokémon to Get off His Lawn, Sues Niantic and Nintendo Over Pokémon GO

The players are trying to take them off your hands, man. 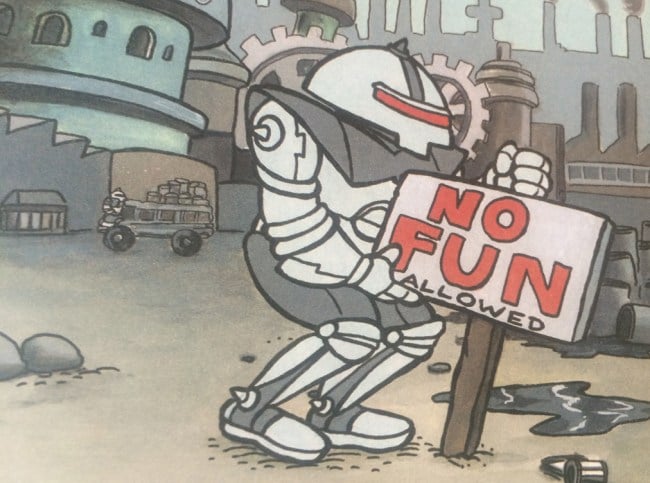 Pokémon GO has been a source of both fun and frustration for fans and creators alike, but what about the innocent bystanders to this cultural phenomenon? A homeowner from New Jersey isn’t too happy with the digital creatures that have been placed in his yard and the attention they’ve been drawing, and he’s filed a lawsuit in an effort to get the rest of the fun police involved.

Polygon caught wind of the lawsuit filed by Jeffrey Marder, which he’s trying to turn into a class action suit so that other disgruntled property owners can also get retribution for gyms, Poké stops, or Pokémon on their property that are attracting unwanted attention. The phenomenon has been great for businesses, but private homeowners don’t necessarily want crowds of people hanging around their property and asking for access to their backyards, as the suit notes has happened several times.

On one hand, I can see where Marder is coming from. The suit alleges that the game is interfering with people’s “use and enjoyment of their land from which Defendants have profited and continue to profit.” There are already enough ways your peaceful enjoyment of your own corner of the world can be disrupted without a game company dropping digital beacons on you out of nowhere. On the other hand, this seems like less of an issue with the developers and more with players, who should probably use some common sense about making sure their game isn’t disturbing others.

For their part, Niantic did add a warning about trespassing to the game in its latest update, so they’re not unaware that some players are going too far, but whether that’s their fault is a matter for the courts to decide now, I guess. The suit names Niantic, The Pokémon Company, and Nintendo, and they’ve got 21 days from receiving their summons to respond.

(via Gamasutra, image via Sega)