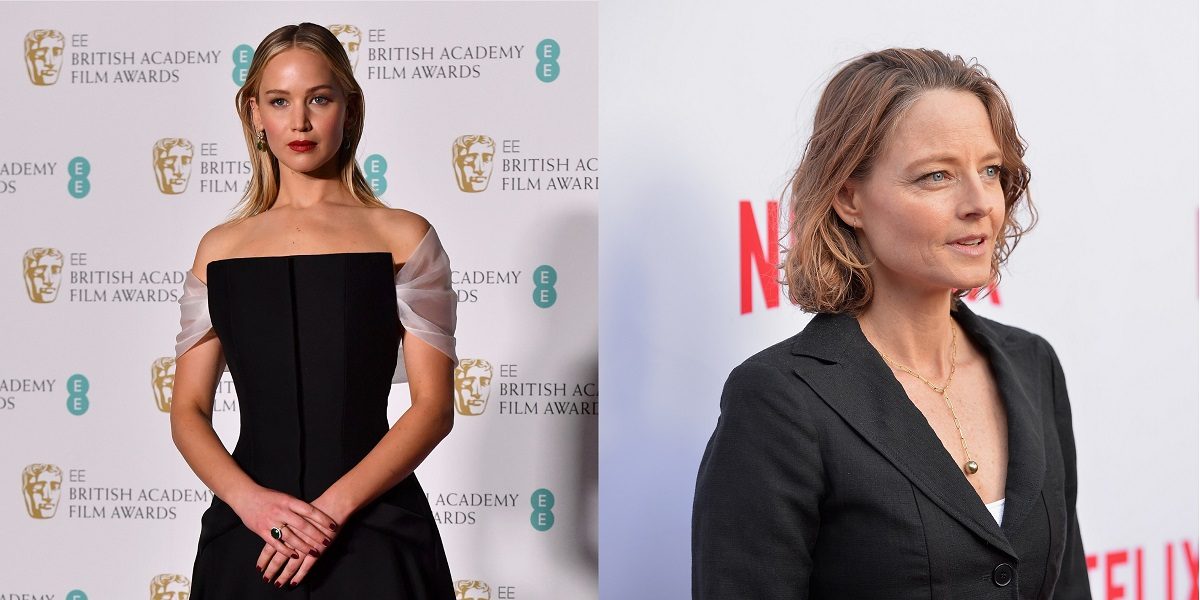 Jennifer Lawrence and Jodie Foster will present the award for Best Actress at this year’s Academy Awards, taking over a responsibility that tradition would have given to accused sexual harasser Casey Affleck. To Brie Larson’s visible disdain, Affleck took home the Oscar for Best Actor in 2017, despite the allegations swirling around him, and the Best Actress trophy is usually presented by last year’s Best Actor winner.

However, Affleck previously announced that he would not attend the 2018 ceremony. According to Deadline Hollywood, he “did not want to become a distraction from the focus that should be on the performances of the actresses in the category and that is why he made the proactive move.”

Affleck was accused of sexually harassing two women who were working on his mockumentary, I’m Still Here, and he eventually settled both lawsuits out of court. The allegations included crawling into a staff member’s bed while she was sleeping, calling women “cows,” and sending “angry and abusive” text messages to a woman who wouldn’t share a hotel room with him. As Vox summarized:

“One of his accusers, Amanda White, alleged that Affleck instructed another crew member to flash his penis at her and routinely referred to women as “cows.” She also alleges that Affleck tried to convince her to stay in a hotel room with him, and when she refused, he tried to intimidate her by grabbing her, later sending her a stream of angry and abusive text messages.

The other accuser, Magdalena Górka, described waking up in the middle of the night to find Affleck in bed with her: “He had his arm around her, was caressing her back, his face was within inches of hers and his breath reeked of alcohol.” According to the lawsuit she filed against Affleck, he left the room after she told him multiple times to do so, “slamming the door in anger” — but “she did not know where he had touched her while she was sleeping.”

Now, if you’re feeling charitable, you could say Affleck came to the decision to skip the ceremony on his own, but pressure was mounting. A petition to disinvite him from the ceremony gathered nearly 20,000 signatures. Director Cameron Bossert, who kicked off the petition, wrote, “As a burgeoning film maker, I want to know that the industry I am entering respects and protects everyone, no matter their gender. Movies are better when made by a diverse crew – and that won’t happen if women keep getting harassed in at work. Let’s stop honoring people like Weinstein and Affleck and hold them accountable for their actions.”