Casey Affleck Makes Smartest Decision of His Life, Withdraws From Attending the Oscars 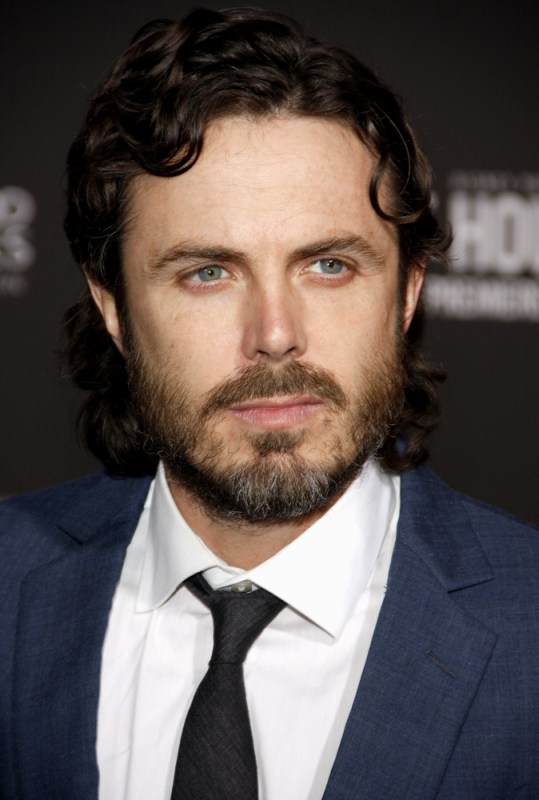 TMS has long been talking not only about Casey Affleck’s sexual harassment allegations, but about the lackluster way he and the rest of Hollywood (including his brother, Ben, and his surrogate brother, Matt Damon) have addressed or handled those allegations. As last year’s Best Actor winner at the Oscars, he was up to present the award to this year’s Best Actress, which rightfully had many people concerned in this moment of #MeToo. Thankfully, Affleck had the good sense to withdraw from the ceremony entirely.

According to Deadline Hollywood, Affleck has notified the Academy of Motion Picture Arts and Sciences that he is not only withdrawing from presenting the Best Actress trophy, but he’s also not attending the ceremony at all. Apparently, “Affleck did not want to become a distraction from the focus that should be on the performances of the actresses in the category and that is why he made the proactive move.”

I agree that his presence would’ve been an unnecessary distraction, and that the only thing Affleck should’ve done is exactly what he’s doing here: have the decency to not place any woman that would have to come up and receive an award for career accomplishment in the position of receiving it from someone who allegedly harassed two of his female producers on a project.

However, Deadline’s Mike Fleming Jr. is clearly feeling real sympathy for poor Affleck, especially considering what the #MeToo movement has done to him. He writes, “[Affleck] was in a no-win situation, with all the attention surrounding the #MeToo movement. The specter of Affleck presenting would have created controversy.”

He then talks about Affleck’s Oscar win, his respectable acting career, then says, “But attention right now isn’t on that accomplishment as much as the outcry over a settlement and non-disclosure agreements that followed allegations of inappropriate behavior toward two women who worked on I’m Still Here.”

Those two women? Were his producers. Women who were also accomplished in their fields. Women he hired to help him make a film. Women who had an interest in that film, and Affleck, being successful. And yet.

We’ll obviously never know what actually happened between Affleck and his two accusers. Why? Because he settled, and that settlement included a non-disclosure agreement preventing any of the parties involved from talking about it. Fleming Jr. seems to want to give Affleck brownie points for making the only human and decent choice he could make.

And no, his film accomplishments do not matter more than the potential harm he’s caused. Not even a little bit. Because guess what? There are plenty of other actors who are also brilliant, and who have never had anyone accuse them of anything like this. So, you know, if I’m going to fawn over someone’s talent, it’s not going to be over the talent of a person that anyone could even say these things about.

You know what would really be a step in the right direction and worthy of acknowledgement? If Affleck actually acted like an adult and faced what happened head-on. Oh, talking about the case would somehow be incriminating? Well, silence speaks volumes, too.

Meanwhile, I hate that the women involved also can’t speak out. At least, not without breaking their NDAs. Hmm. I wonder if the TIME’S UP legal fund would be able to cover whatever fine they’d have to pay for breaking their silence…