Law and Order SVU Is Doing an Episode Inspired By Gamergate 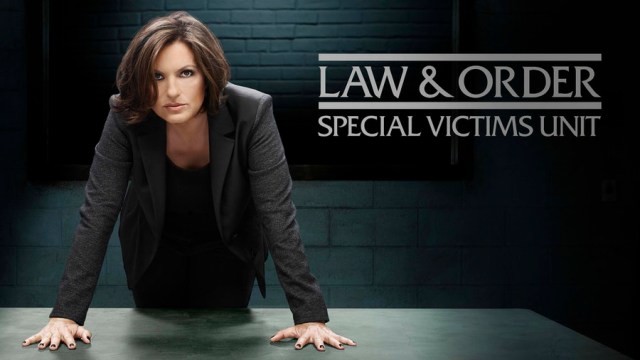 In the criminal justice system, sexually based offenses are considered actually about ethics in game journalism.

It’s only been six months—and I can’t believe I’m phrasing it that way, because Jesus Christ it’s been six months—since a bunch of Internet dweebs, many of whom were already harassing women in gaming, banded together to target even more people they find objectionable under the flimsy guide of “ethics.”

But as we all know, Law and Order SVU is in a constant state of needing new material “ripped from the headlines,” and so their February 11th episode, “The Intimidation Game” (I see what you did there, Executive Producer Dick Wolf!), is going to be all about the dangers of gaming—or being on the Internet, really—while female.

Here’s the full synopsis, according to fan site All Things Law and Order:

This is, as with everything that is SVU, a complicated blessing and curse. On the one hand, the show has done a surprising amount of good in teaching the general public about rape and how it should be investigated—for example, the first time I ever heard a person tell someone else on television that rape is never the victim’s fault was Detective Olivia Benson. On the other hand, it’s still television, which means it often exploits situations for shock and/or titillation. Oh, and it also has the tendency to get straight up ridiculous when it discusses technology, which, like regular law enforcement, it only barely understands. Remember that episode they did about Second Life? It was nonsense. 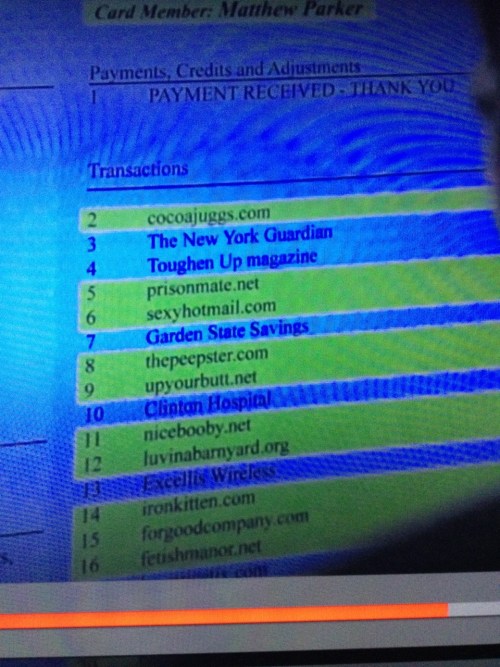 So an episode about these problems in the gaming industry could go either way, really. It might do a lot to remind viewers that this can be a common occurrence for women online and that it’s difficult to dismiss the fear we experience on the basis that they’re just empty threats—or it could decide to give into every stupid conspiracy theory Gamergate has and show a dev faking her own harassment, or something. Regardless, at least the scene where someone explains everything to Ice-T’s Officer Fin Tutuola will be a magical TV moment if ever there was such a thing.

By the way, in case you were wondering who this game dev is going to be based on and what it means , Zoe Quinn has some thoughts:

so games folks can we maybe finally admit the industry has some problems when SVU starts making fun of us? maybe? please?