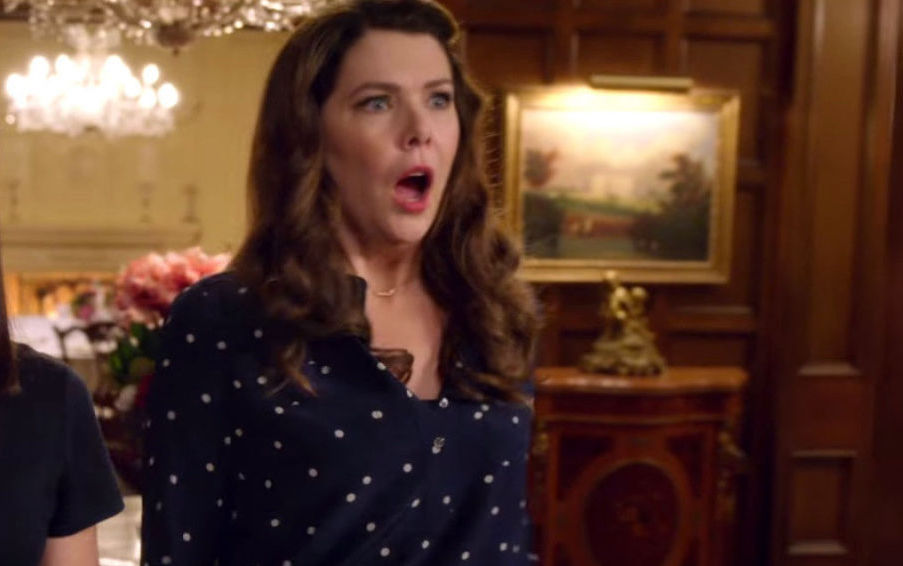 Lauren Graham is a treasure, but it had been a while since she took the lead in a TV comedy when Gilmore Girls finally returned on Netflix last year. Apparently, that’s reminded people that she’s absolutely great at it, and she’ll be back in a brand new show in the near future.

THR reports that Graham was cast as the lead in Fox’s pilot for Linda From HR, which they describe as “part family comedy and part Mr. Robot.” In it, Graham’s character’s boring life is apparently upended by a bad decision that “throws her monotonous, unfulfilled existence into an exciting but dangerous tailspin of balancing her work life, her home life and a secret that could unravel everything.”

Fox had previously ordered the pilot on a cast-contingent basis, meaning they’d only move forward with an acceptable cast, which they’ve definitely found in Graham, who’s reportedly been getting plenty of comedy offers lately—probably because (for all the weirdness in recreating Gilmore Girls so many years later) Lauren Graham was still perfect. Of course, she was also great on Parenthood, but we couldn’t be happier to see her getting back to something comedic. If Fox thinks the cast really needs to sell this show, then they could not have made a better choice, because we’re pretty much powerless against giving it a try now.