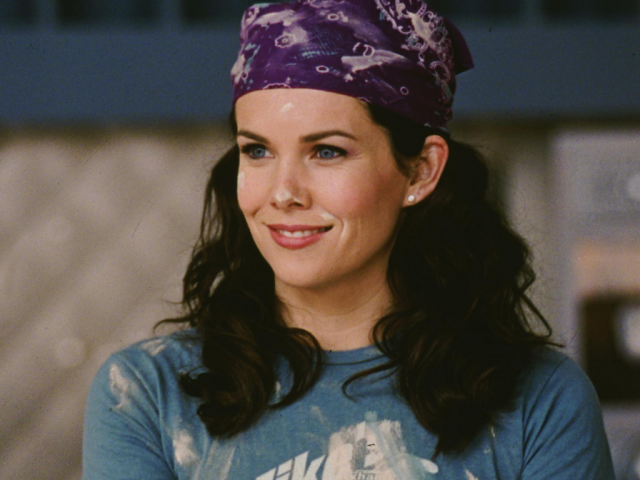 Holy cats! Lauren Graham of Parenthood and Gilmore Girls fame is set to star in the Ellen DeGeneres-produced single-camera comedy show Kate On Later for NBC. According to Variety, “the project touches on the network late night talk show changeover and its failure to produce a female host.”

If Kate On Later gets a pilot order, it will star Graham as a woman who gets the opportunity to host a late night talk show. Considering how historically undiverse late night variety and talk shows are, I’m personally ecstatic that DeGeneres and her team of funny women will be lampooning that archaic tradition of straight white maleness.

Graham will also co-write and co-executive produce alongside Liz Tuccillo (He’s Just Not That Into You). What do you guys think? 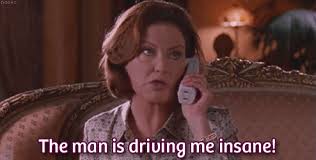 The Man drives us all insane, Emily. Let’s stick it to him.