Be Sure to Check Out Summer’s Last Supermoon Tonight

Instructions: Go outside. Look up. 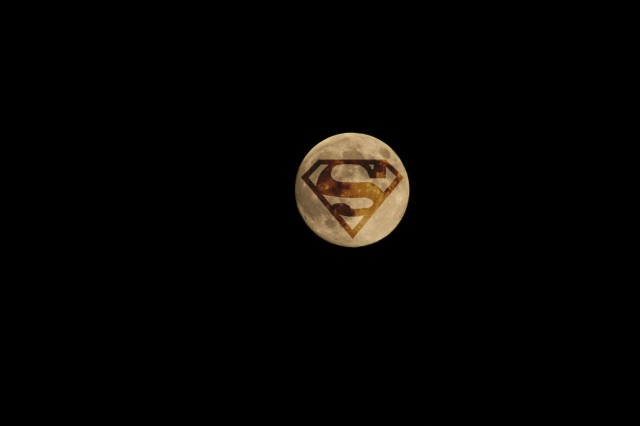 Tonight brings the last of this summer’s string of “Supermoons.” If you were trying to pick the perfect night to take a look at the sky and think, “Doesn’t that look pretty,” your search is over. The Moon will appear bigger, brighter, and approximately 50 percent more beautiful* than normal.

As we’ve discussed before, the Supermoon is what you get when the Moon is full at roughly the same time as its orbit brings it closest to the Earth. When this happens, the full Moon appears about 13 to 14 percent bigger and roughly 30 percent brighter. If you’re curious as to how big a difference that makes, here’s a comparison: 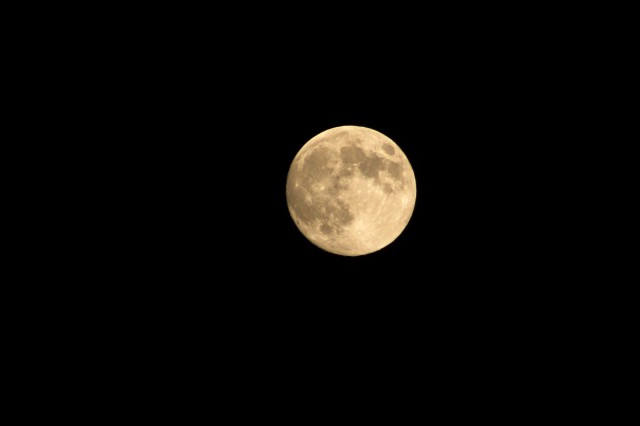 If you thought, “Wow, that doesn’t look altogether different,” then you’re not alone. Fourteen percent isn’t an especially noticeable size increase without seeing the original size right along with it as a comparison, like so:

While the size difference isn’t as impressive as pictures that were taken with the Moon looming over faraway objects may have led you to believe, the brightness increase of 30 percent is still significant and can’t really be communicated in GIF form. You’ll just have to go outside tonight and look at it for yourself, because it will offer one of the best views of the Moon you can get.

For those of you on the North American east coast like us, the Moon will officially enter Supermoon status at 9:38PM EDT.

(via Reuters, image via foooomio)