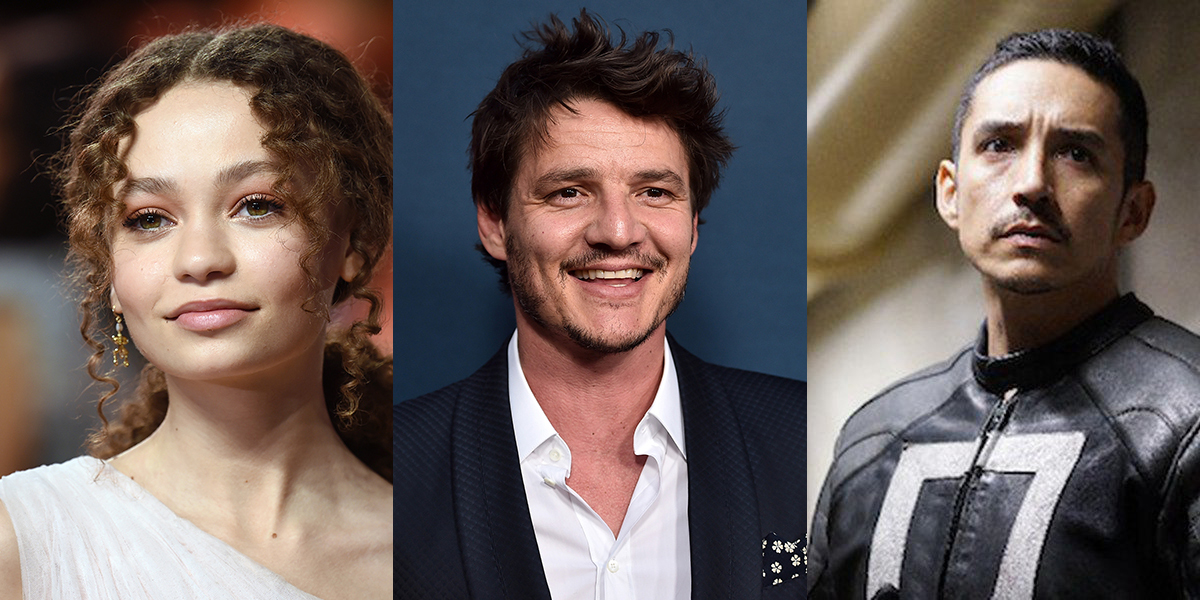 As we get closer to HBO’s The Last of Us series, we are getting more and more of a look into it with behind-the-scenes pictures and the cast all talking to each other about their roles. With Pedro Pascal playing Joel Miller and Bella Ramsey playing Ellie, the series is already promising us an incredibly adaptation of the popular game from Naughty Dog.

This week, we got the news that Nico Parker was going to be playing Joel’s daughter in The Last of Us for HBO, and our excitement for Parker was short-lived because thinking about Joel’s daughter meant we had to remember what happened to Sarah Miller in the game.

Gabriel Luna, who is playing Tommy Miller in the series, shared a behind-the-scenes look at the Miller family.

At the beginning of the game, we get a very brief look at the dynamic between Joel and his daughter Sarah, before the outbreak happens and we are thrust into the Miller family trying to escape. It’s heartbreaking, upsetting, and gives us a lot of insight into Joel as a character. How the show is going to adapt that onscreen is still a mystery to us, but this picture of the Millers in a car should be very familiar for fans.

Personally, I think that we’re going to get a bit more of the relationship between Joel and his brother Tommy, as well as Sarah—mainly because this picture takes place back in the day (which isn’t how the game is set up) and they seem a little too happy for what happens when the outbreak comes to Joel and Sarah’s doorstep.

We already know that the HBO series will deviate from the game. So why can’t we have more of Sarah? Maybe we don’t have to watch her die within the first few moments of meeting Joel and Sarah. Maybe she’ll survive. (I know that I am being overly hopeful, but we can pretend, right?)

Anyway, this picture hurts in the worst possible way. It looks so fun and like the cast is having a wonderful time together, but then we get to stop and remember what this means for the series and particularly Joel and Sarah, and I just know that I’m going to be in pain. I am incredibly excited about The Last of Us series. After knowing what awaits Joel, Tommy, and Sarah Miller in the game, I’m interested to see what changes are waiting for us in the HBO series. But I also know that I’m probably going to cry a lot, and fine, whatever.