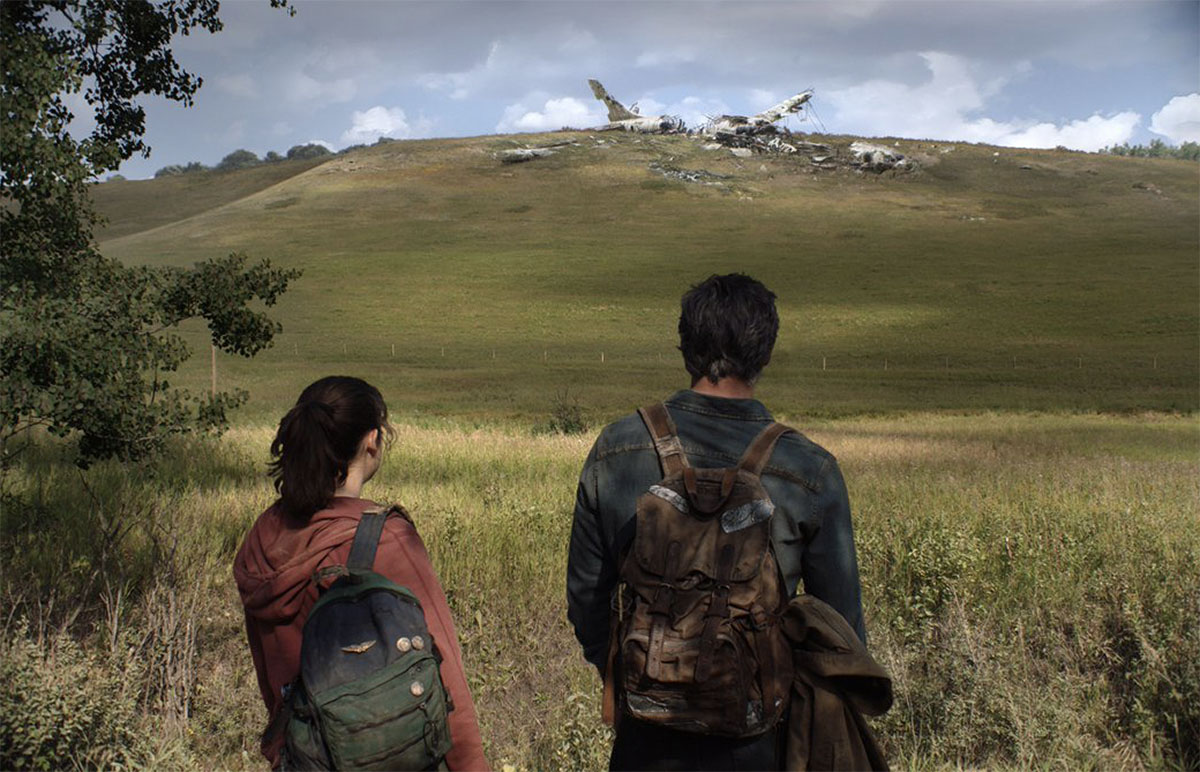 To celebrate Outbreak Day from the hit game The Last of Us, many flooded to social media to share their love of the post-apocalyptic look at found family, following Joel Miller and Ellie Williams as they search for a cure to a zombie-like plague thanks to Ellie’s seeming immunity to the infected’s bites. That popularity is the very reason we have an HBO series adaptation on the way, starring Pedro Pascal as Joel Miller and Bella Ramsey as Ellie.

For Outbreak Day, we didn’t get a trailer or anything like that, but we did finally get a look at Pascal and Ramsey as the iconic Joel and Ellie. Shared by Neil Druckmann, Craig Mazin, and Pascal himself, the image suddenly gave us our Joel and Ellie, and it was shockingly emotional.

When I first saw them on set in full costume, I was like: “Hooooooly shit! It’s Joel & Ellie! 😭!”

The @HBO adaptation of @Naughty_Dog‘s The Last of Us is full steam ahead!

Can’t wait to show you more (from all of our projects!) Happy #TLoUDay!!! pic.twitter.com/trq9N340FW

Can’t let #TheLastofUsDay end without giving you a tiny little peek. @PedroPascal1 and @BellaRamsey are Joel and Ellie, and our journey has been amazing so far.

What makes this so special is that it looks like the game. When the picture first emerged, I just assumed that the cast was sharing an image from the game because it was an important day for the fandom, and it took me seeing Bella Ramsey’s hair to realize that it was her and Pedro Pascal in character. Pedro Pascal even has the way Joel stands in the game down, and it gives me such hope for whatever the HBO series is setting this up to be.

The game has one of the most powerful openings to a game I have ever seen, and translating this very story-heavy game into a TV series makes sense. And never have I seen an image from a show and instantly felt like it was going to be perfect, but here we are now. This first look feels like The Last of Us and just tells me that this show is in the right hands.

I can’t wait to see more of this show, and the level of detail to even just this picture is sending me into a screaming fit of joy because Pedro Pascal is standing just like Joel Miller does in the game. HBO, you’re going to destroy us all with this one.