I can't believe it's not racism! 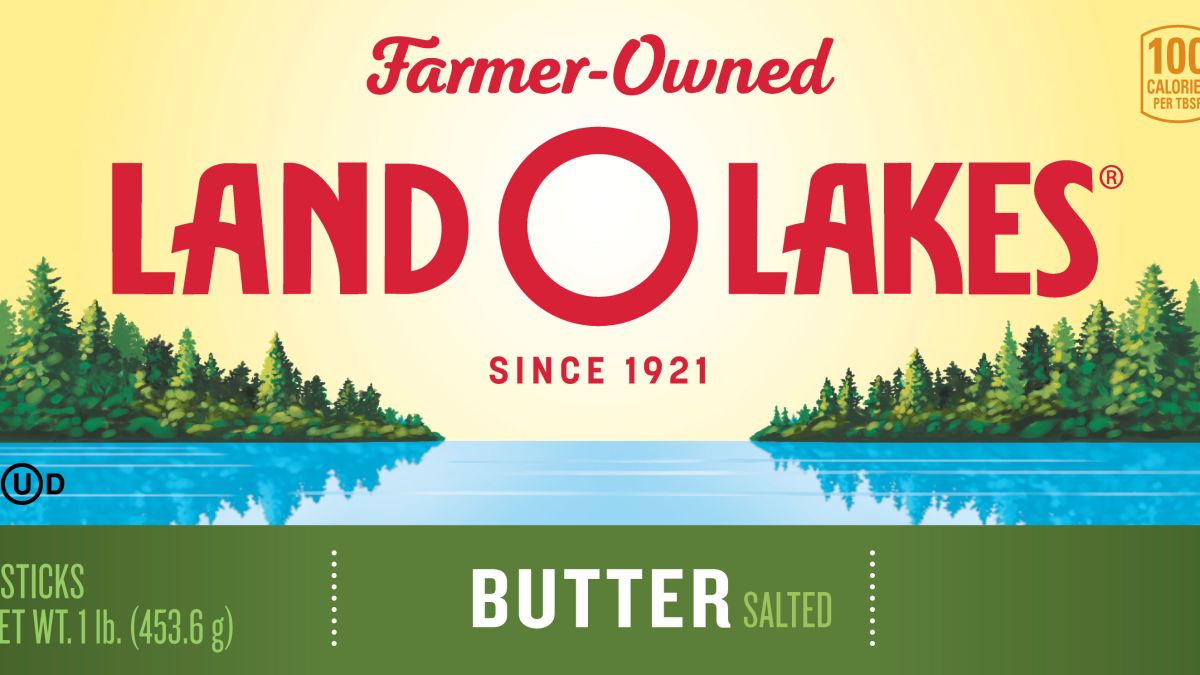 After nearly a century, dairy company Land O’Lakes will be removing the image of a Native American woman from their packaging. The logo has since been changed to feature a blue lake lined with green trees. The character, known as Mia, was designed by illustrator Arthur C. Hanson in the late 1920s. She was revamped in the 1950s by Patrick DesJarlait, a member of the Ojibwe tribe.

Beth Ford, president and CEO of Land O’Lakes, released a statement in February saying, “As Land O’Lakes looks toward our 100th anniversary, we’ve recognized we need packaging that reflects the foundation and heart of our company culture — and nothing does that better than our farmer-owners whose milk is used to produce Land O’Lakes’ dairy products.” In addition to the new artwork, real-life farmers will also be featured on the Minnesota-based company’s products.

The retirement of Mia has been met with a wide swath of responses. Minnesota Lt. Gov. Peggy Flanagan, a member of the White Earth Band of Ojibwe, praised the change:

Thank you to Land O’Lakes for making this important and needed change. Native people are not mascots or logos. We are very much still here. https://t.co/uzKF3K6FEV

But while the move earned praise, it also raised some questions. Many considered the company’s refusal to address the controversy as a sort of cop out, quietly burying the offensive mascot instead of using it as a teachable moment. Adrienne Keene, a professor at Brown University and citizen of the Cherokee Nation, told the Minnesota Reformer, “It could have been a very strong and positive message to have publicly said, ‘We realized after a hundred years that our image was harmful and so we decided to remove it,’ … In our current cultural moment, that’s something people would really respond to.”

Land o Lakes celebrating the long tradition of forcing Native Americans off their land and taking it for their own.

And then, of course, there is the response from the Trump supporting MAGA-loving crowd, who are furious about the logo change, and blaming it on “political correctness.”

Thousands of native women have gone missing but the only one some white Americans care about is the one on the Land-O-Lakes package. pic.twitter.com/IvjPaRnI6u

Some of these folks are even calling for a boycott of the Land O’Lakes brand, which is ridiculous and will go nowhere. Imagine getting that worked up about a butter logo?! But I guess it’s something to complain about after a long day of protesting healthcare workers and demanding the right to get your nails done.

It’s always wild to me that the same party who shouts “f-ck your feelings!” and calls liberals sensitive “snowflakes” loses their goddamn minds over stuff like this. It’s almost as absurd as the fact that we are STILL USING Native Americans as logos and mascots. I mean, it’s 2020 and we still have the Washington Redskins?! What is wrong with us.

In the meantime, the internet is offering up logo alternatives. I think we can all agree that this icon is a slam dunk: