Plus robots, Diane Keaton, and more! 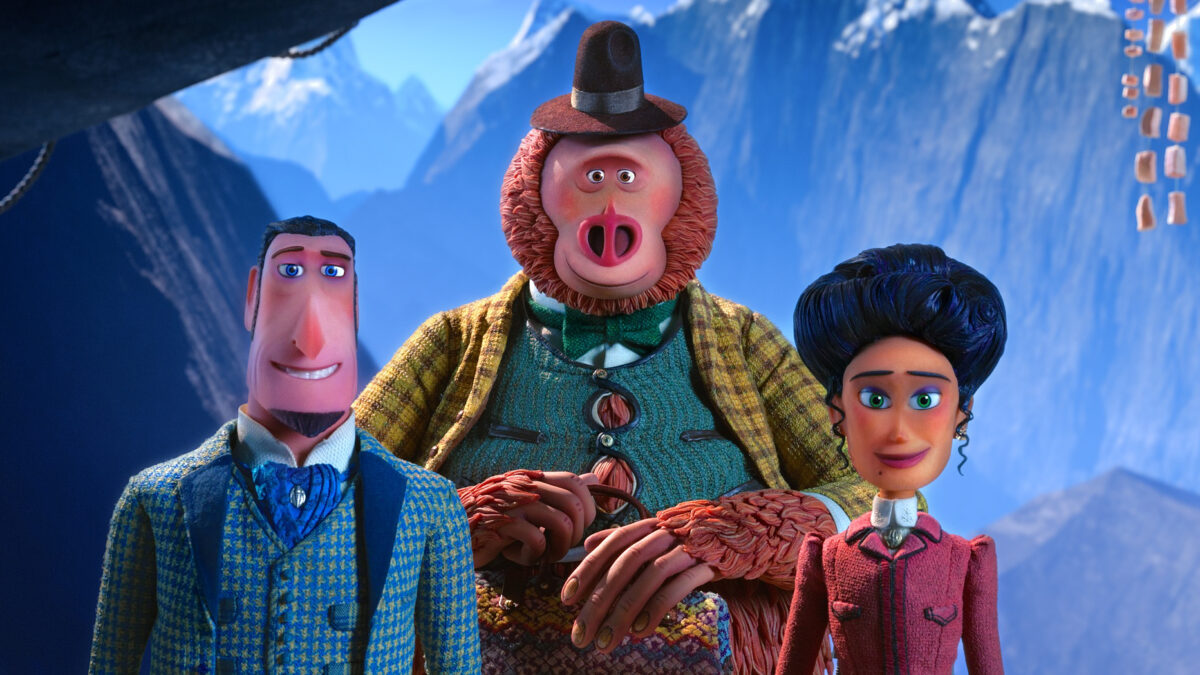 We’ve seen the stunt person challenge and the Boss Bitch Fight Challenge on TikTok, but those videos have nothing on the latest quarantine entry from LAIKA Studios.

The stop-motion animation studio behind films like Coraline, ParaNorman, The Boxtrolls, Kubo and the Two Strings and Missing Link, has adapted their various animation styles for their own artistic take on the fight challenge.

The video shows off a variety of different stop-motion devies and mediums, including some delightful animation work with fighting ice cubes, angry lemons, sentient shoes, and a little Boxtroll cameo for good measure. Like the beautiful films they make, this LAIKA short features stunning, painstaking animation rendered with wit and soulfulness.

On this day in 2001, the Voyager finale “Endgame” aired. On Tuesday, the cast will reunite for a virtual panel in these unprecedented times.

This dog is all of us pic.twitter.com/FRkO2uzBap