Lady Gaga Tears Down Trump and Pence | The Mary Sue 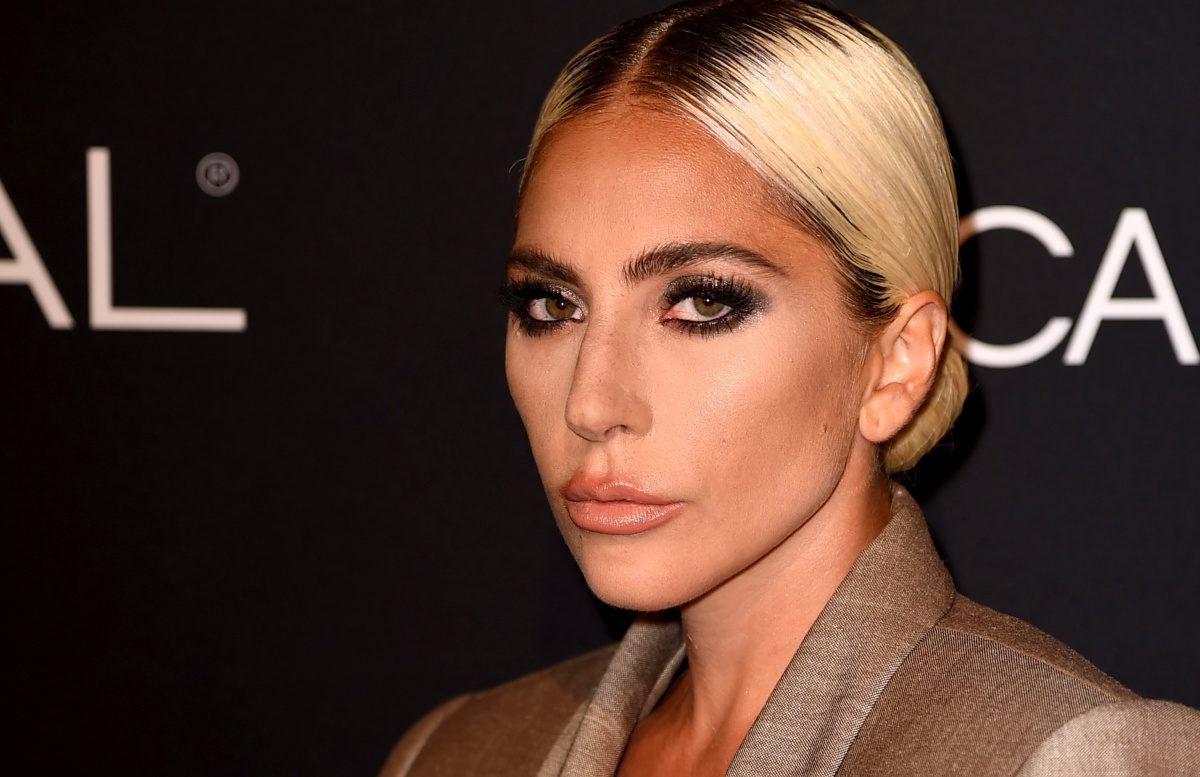 Being in the audience for a Lady Gaga concert is an otherworldly experience. When I went to Las Vegas recently, I didn’t expect to even get tickets, but somehow I ended up watching as Lady Gaga called out Trump and Pence on stage. Then I ascended into the stratosphere.

During “A Million Reasons,” Gaga took a moment to talk about the president, effectively telling him to stop being a child and to open the government back up so that those who live paycheck to paycheck could get paid for the work they do. Gaga, who is a Christian herself, also went on to talk about Pence, expressing her hatred of his anti-LGBTQ beliefs.

At the end of the day, yeah she’s right. This shutdown is childish, being a Christian is about loving your neighbor, not trying to destroy lives because you, personally, don’t agree with their choices, and this entire government is making a mockery of the United States.

Paddington sits at home watching the Oscar noms announced, genuinely delighted for all his friends. He texts them all congratulations and how excited he is for them. The forgetful little bear didn’t even realize he was eligible for any awards. It doesn’t matter though. He’s happy