Lady Bird Is the Best-Reviewed Movie In Rotten Tomatoes History 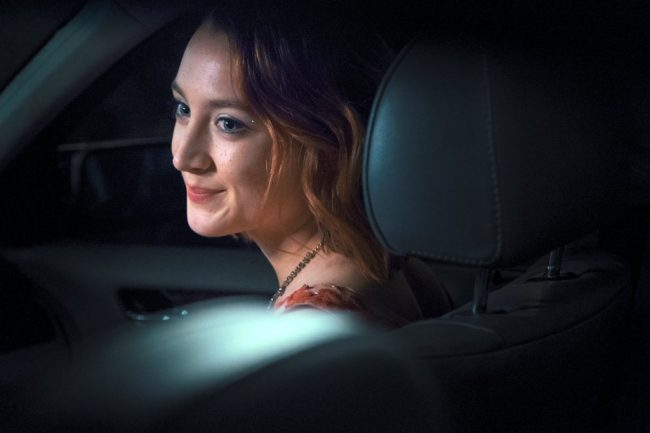 Rotten Tomatoes isn’t a perfect site. Far too many people think that a movie’s score is a direct “grade,” indicating exactly how enjoyable a movie is. The Brett Ratners of the world love to blame RT for everything wrong with the film industry. However, even if you’re not a fan of the aggregate nature of a site like Rotten Tomatoes, the word-of-mouth element can be extraordinarily useful. Lady Bird is great proof of that.

Lady Bird, written and directed by Greta Gerwig and starring Saoirse Ronan and Laurie Metcalf, has not only earned a nearly impossible 100% rating on Rotten Tomatoes, but it’s now made history as the best-reviewed movie in the site’s history. The previous record holder was Toy Story 2, which had 100% with 163 reviews. Lady Bird has a 100% rating with, as of this writing, 170 reviews.

Record broken! With 164 Fresh reviews and 0 Rotten, #LadyBird now tops the list of 100% movies with the most amount of reviews at 164. Congrats to Greta Gerwig and @A24

Now, obviously, the “best-reviewed” movie is not automatically the same thing as the “best movie” of all time. But this is still monumental. I will always hold that sites like Rotten Tomatoes, while flawed, are important because they’re a giant source of word-of-mouth recommendations.

Lady Bird isn’t even in wide release yet. It had the best limited opening of the year, a title previously held by The Big Sick. It’s now expanded from its original four theaters to a few hundred, and by the time it opens wide, it’s already gathered the steam to be on tons of must-watch lists, not to mention the awards season track. This is a beautiful movie, but a coming of age story about a lower-middle class girl and her relationship with her mother is exactly the sort of film that so often flies under the mainstream radar. Thanks to this kind of early aggregate attention, a lot more people are going to choose to seek this one out.

Here is Greta Gerwig's reaction to the news this morning 🍅🍅🍅 ❤️ pic.twitter.com/cADigGAq0O