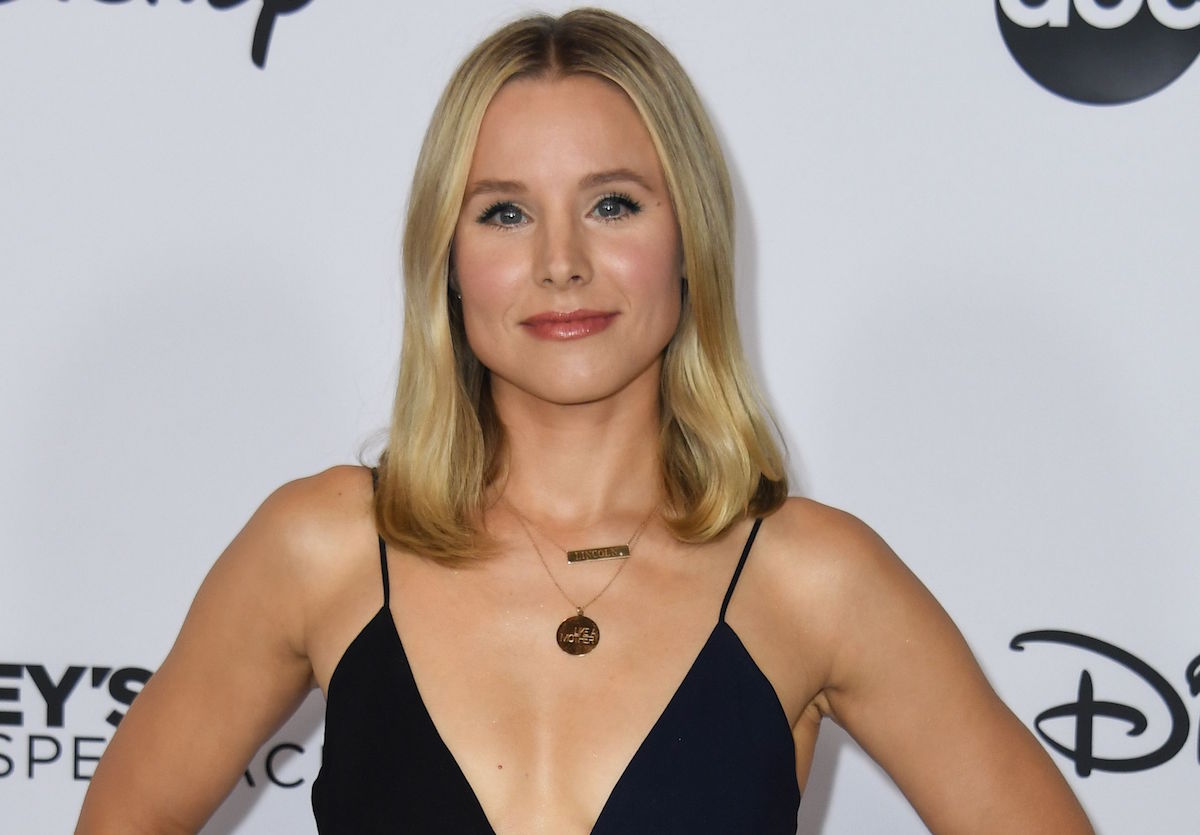 Last week, Kristen Bell did an interview with Parents magazine in which she shared some thoughts on what she sees as potentially questionable messages in certain children’s stories. Specifically, she mentioned Snow White and issues of consent in kissing someone while they’re asleep.

Bell said “you can not kiss someone if they’re sleeping,” which doesn’t seem like that outrageous an opinion, but there was a large subset of the internet that hated those words as much as they love not reading the actual articles they’re commenting on.

The story got picked up by a ton of different outlets, mostly with headlines about her “concerns” over Disney movies. A few days before the interview was published, Keira Knightley talked about similar issues on Ellen, saying that she has “banned” certain movies in her house, “particularly when it involves Disney Princesses who don’t uphold her feminist values.” Maybe people saw those headlines and then Bell’s and conflated the two. Maybe they really do just have an unwavering aversion to reading articles. Because what Bell said was very different from what people were angry about.

To start, she never talked about banning Disney movies. There was no condemnation of Disney princesses (which she herself is, by the way). Here’s what she actually said, via Parents:

“Every time we close Snow White I look at my girls and ask, ‘Don’t you think it’s weird that Snow White didn’t ask the old witch why she needed to eat the apple? Or where she got that apple?’ I say, ‘I would never take food from a stranger, would you?’ And my kids are like, ‘No!’ And I’m like, ‘Okay, I’m doing something right.'”

The apple question is not the only one that Bell—a Disney Princess herself as the voice of Anna in Frozen—has after reading the tale. “Don’t you think that it’s weird that the prince kisses Snow White without her permission?” Bell says she has asked her daughters. “Because you can not kiss someone if they’re sleeping!”

So she uses stories to start conversations with her children, encouraging them to think critically about things like bodily autonomy and stranger danger. Cue the outrage. Also, she’s not even talking about Disney movies, but the Snow White story she reads to her children. (Through, presumably, it’s a modern Disney-esque adaptation and not the Brothers Grimm version, which doesn’t even involve kissing. Meaning Ben Shapiro and everyone ranting about how Bell and other anti-Disney feminists want to “discard centuries-old fairy tales” should brush up on their classics before condemning modern viewpoints.)

Bell chose not to just ignore the negative reactions that came her way, and she responded to a number of them on Twitter. She called out a number of outlets for their super misleading clickbait headlines.

Sad that a CBS news affiliate is using tacky clickbait.What we know is YOU are taking things out of context b/c I didnt “Slam” anyone, & saying that I did is libel. I shared that I ask my kids ?s abt whether or not theyd take food from strangers or like being kissed when asleep.

A news source should be more reliable than this. It will mean your viewers know your messing with them to get clicks. Its tacky and low. Please do better.

Who said I dont let me children watch Disney movies? That’s untrue..so libel, maybe?
I can fact check for u now: after reading/ watching snow white, I ask my girls if they would take food from a stranger, or feel uncomfortable if someone was kissing them while they were sleeping.

Pardon me, but I never said any of that. I approve of show white, and read it to my kids often. What I said was I ask them ?s abt the stories they read. Every story Because I’m a good parent. Please stop using click bait, it’s really tacky. And it’s also libel.

She also responded to some of the people jumping on the clickbait, clearly without reading the actual quotes or the original interview first.

Thx so much ben, I really appreciate it!
(But real talk I know ur smarter than this snarky comment & that u actually understand & value parents teaching thier kids critical thinking-which is why I encourage my kids 2 ask lots of ?s abt stories they read-so pls dont be mean, ok?)

Lets stick w/ the facts. u know NOTHING abt how I teach my children b/c weve never met, nor have u met my kids. But since u asked(read: sarcasm, b/c u weren’t enlightened enough to actually ask):my kids r strong&fiesty &use critical thinking & noone plays the victim in our home.

The definition of critical thinking:” the objective analysis and evaluation of an issue in order to form a judgment.”
I want my girls, even at age six to question things, in order to form thier judgement.

Newsflash: bad moms Is an movie for grown ups, snow white is a film for kids who are mimicking behavior they see. I want my kids to be critical thinkers, which is why we ask alot of questions.

Cool use of sarcasm here.
Nope, just trying to be a good mom, and believe me, they get plenty of visuals of chivalry every day when they see how @daxshepard treats me and all the women in his life.

You’ll not give me CPR if I was dying bc I have a different point of view of a fairy tale? Harsh. Your bio say youre trying to make the world a better place. I wanna do that too. I just think thier are better ways to do it than threatening ppl on social media. Have a good day.

There are a lot of reasons to ask children questions and develop their critical thinking skills, and this whole thread is full of them. It’s depressing how many people not only didn’t read the quotes before attacking Bell, but felt entitled to share their blanket assumptions about her life.

It’s cute that you guys are making jokes about something that I feel is very important. I’d be happy to send you copies and snow white and frozen, and you can see the differences. How far the example set for women has come. It might enlighten your point of view.

It’s impressive that she took the time to respond to so many people with such a mix of kindness and ferocity. I probably would have just responded to with this GIF:

But Kristen Bell is classier than I am.