Kingsman 2 Gets Official Title, Will Head to America | The Mary Sue

Kingsman 2 Gets Official Title, Will Head to America 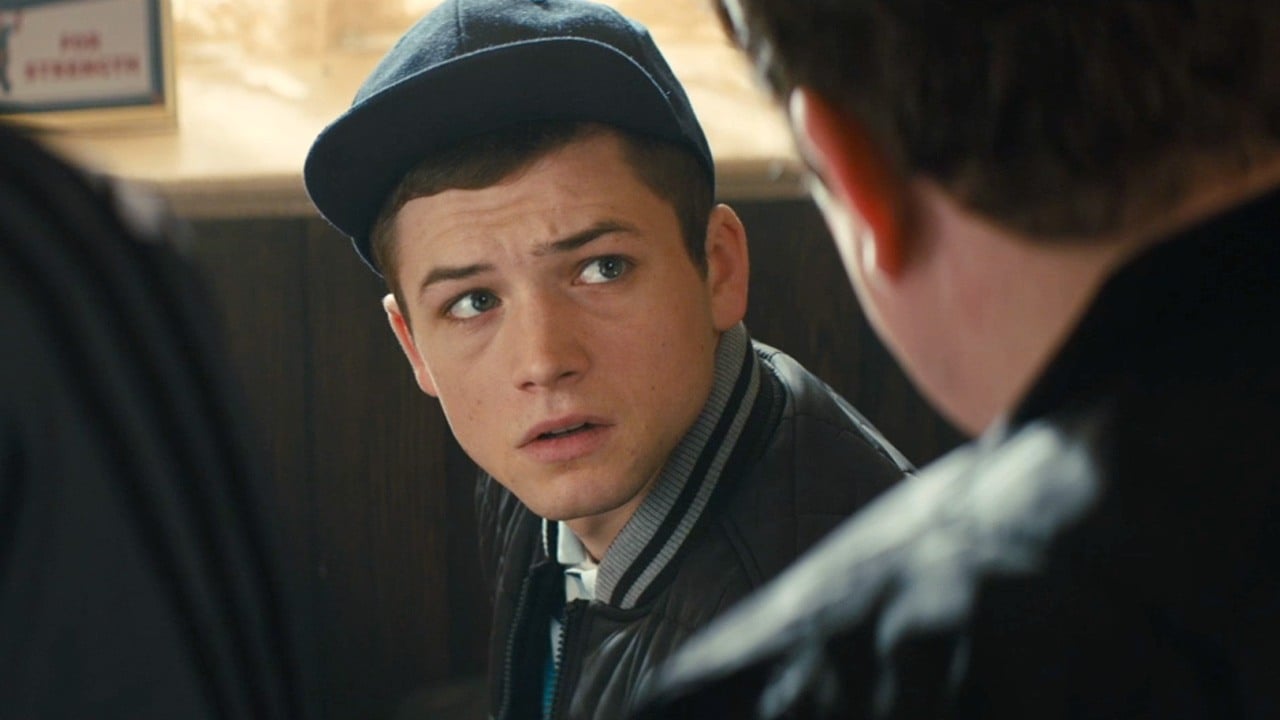 In an interview with Empire, director Matthew Vaughn dropped a lot of details on what Kingsman fans can expect from the second film in the franchise.

According to the Empire article, as reported by Comic Book Movie, the second coming of Kingsman will be officially titled Kingsman: The Golden Circle (very Philip Pullman-y!). The sequel will see Taron Egerton as Eggsy and Mark Strong as Merlin heading to the U.S.A. to visit Kingsman’s American equivalent, The Statesman. Judging from some concept art featured in Empire, the two will be seeking help from Statesman after Kingsman headquarters are destroyed in an attack.

Vaughn said of his decision to helm the second film,

I didn’t know if I wanted to direct this or not. I was worried about the villain. Spy films are only as good as their villains. Then one morning I woke up with the whole storyline in place, and a new villain plot.

When asked about the much-loved church fight sequence in the original Kingsman, Vaughn explained “You try not to read what people want, but they do want another church sequence. I have no reason for another massacre to happen. But I have other sequences you’ve never seen before.” According to the interview, said sequences will apparently involve robot dogs and what Vaughn describes as “a massive fucking frankfurter.” A violent hot dog! How American!

I definitely wasn’t one of the original Kingsman‘s biggest fans, largely because the movie ended on a note that managed to squander all my goodwill towards it. That being said, there are aspects of the film that I still love, largely because Kingsman did something original with a genre that’s generally pretty uniform.

Given that, I hope Kingsman 2 doesn’t just attempt to replicate the successes of the first film. Kingsman: The Secret Service wasn’t a hit because it told a spy story in objectively the best way possible; it was a hit because, as Deadpool did this year with superhero movies, it offered audiences some challenging variety. In order to continue exciting audiences to the same degree, Kingsman: The Golden Circle  will need to challenge the conventions of the Kingsman franchise in addition to the conventions of the genre (improving on the first film’s sexism would be a good place to start!).

Thankfully, as Collider points out, it sounds from this interview like Vaughn is intent on making this new movie very different from its predecessor.