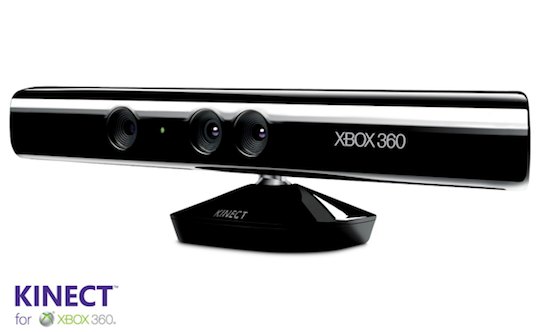 If the hordes of circus performers failed to alert you at E3 last night, Microsoft’s Project Natal has been renamed Kinect. It’s to be a controller-free controller of sorts, plugging directly into the XBox 360 and allowing players to game via the motion-tracking dual cameras. It is to be capable of tracking “48 points of movement on the human body. It has the ability to recognize faces and voices.” While Microsoft was hazy on release specifics, MCV reports that Kinect will be available (somewhere) come November.

Not much detail on Kinect launch titles yet, either, but here’s what we know:

[There will be] a new Star Wars title which will reportedly have you battling Darth Vader with a lightsaber custom created for each individual person by Kinect (Updating as it becomes available!). Alongside that, we’ve discovered the existence of two racers, a raft racing game, a mine cart style game, a fitness game (think Wii Fit), a collection of sports games (I’m starting to see a pattern here) and use of motion to navigate the Dashboard, as well as your game and movie selections.

Microsoft promises to divulge “much more news” about the release schedule and initial slate of games this morning, so stay tuned.