We are all the losers in this situation. 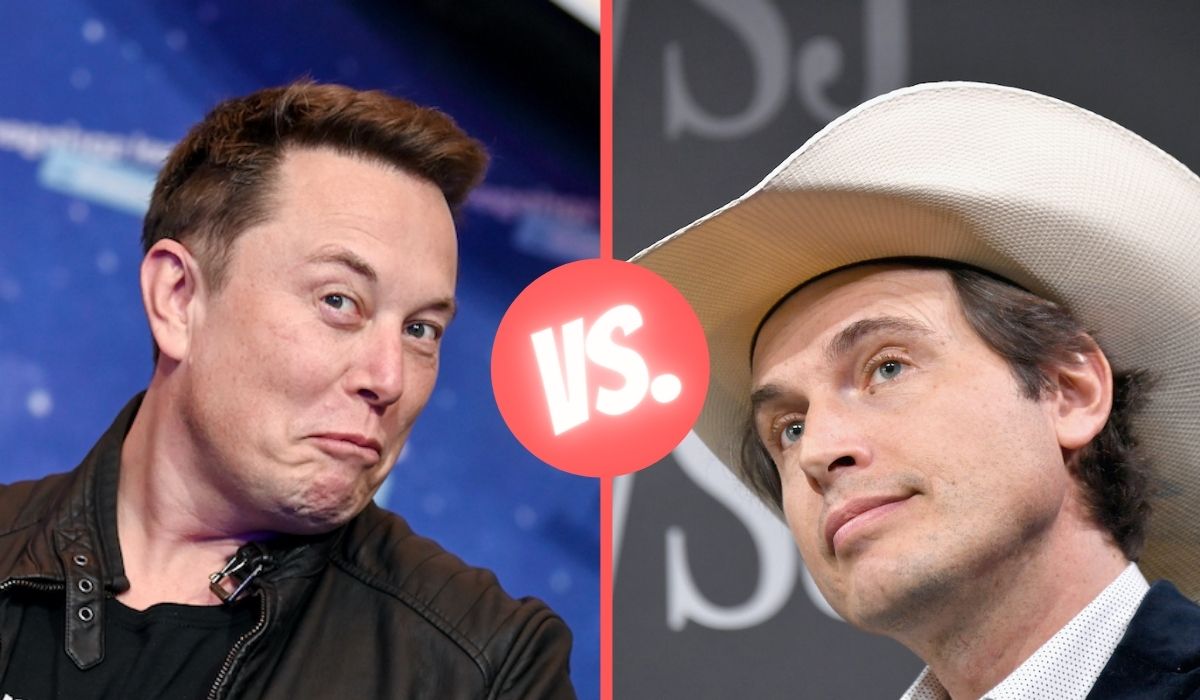 Two weeks into the COVID-19 pandemic, the wider world was shown that terribleness runs in the Musk family. Not only is Elon a multi-billionaire troll and his father a man who profited off of emerald mining in Zambia while living in apartheid South Africa, but Elon’s younger brother, Kimbal, is also an amoral restauranteur.

Last year, Kimbal Musk’s business Kitchen Restaurant Group and their chains (like Next Door) told employees it would be closed for two weeks due to COVID-19 safety. Because many had donated a portion of their paychecks to the “family fund”—a pool of money meant to be there for employees in times of emergency—they sent in requests for funds to hold them over. These employees were met with emails that they no longer qualify for these funds as they are no longer employees of the business. Also, surprise! The business is closing forever. (We’ll come back to that.)

This made national news, with Musk allegedly eventually paying $400 per person who requested funds.

Next Door reopens and sends letters to employees

Employees are speaking up again because the restaurants reopened and sent them all a letter. Was it an apology, a small bonus, and an offer to get their job back? No.

Instead, it was an assurance that they would indeed need to reapply (except already filled new managers) and not expect their positions back. Also, despite the owner (Kimbal Musk) being worth $500 million, the restaurant chain will be splitting tips with the back bar. This means in addition to underpaying waitstaff, it appears that other employees are also not earning and livable wage.

This TikTok posted by a former employee (who probably used vague language to avoid getting a debt-inducing defamation case) explains that this is their villain origin. In followup videos, they explain that not only are they not going to sue Musk because it would be pennies to him if they won, but it would cause emotional distress and Musk would just keep doing this anyway. In case that the original video ever gets taken down (because TikTok can be shady sometimes), the video went viral on Twitter, too.

In Indianapolis (where the TikTok user used to work for the company), the closed restaurants under Kimbal Musk reopening was corroborated by local news. WRTV Indianapolis asked about the status of the over 100 employees fired and never received a comment back. This is strange considering last year, when they “permanently closed,” Musk wrote that the restaurants “were already struggling with being profitable.” And yet, here we are.

The super wealthy continue to get away with everything

The extremely wealthy and their allies in Congress, like Senator Joe Manchin of West Virginia (a state that recently lost its last billionaire) and Senator Kyrsten Sinema of Arizona, continue to get richer while the rest of Americans fall into squalor. Just this week, talks over closing a tax loophole used by the ultra rich (like 700 people in the U.S., none of whom live in West Virginia), in order to pay for decades overdue expansions to healthcare, paid leave, student loan relief, and much more, fell apart thanks to these two Democrats and most Republicans.

Manchin had the gall to call the fix “divisive,” even though most Americans believe everyone needs to pay their fair share. Both Sinema and Manchin call the Build Back Better Plan (even cut severely down) too pricy but then refuse to raise taxes for corporations, too.

Elon Musk and others who aspire to be—but will never be—billionaires are crying about how it’s unfair for the rich to pay more in taxes when this is just more of a correction in the tax code to make sure they pay their fair share. A ProPublica report a few months ago showed just how each of the richest, high profile people in the U.S. (Buffet, Bloomberg, Bezos, and Musk) get around paying their fair share. They also compare to the average American’s taxes, and it’ll have you reaching for your cutlery drawer.

They both are equally terrible. However, Elon being exponentially more wealthy means it affects more people. He likely pays less in taxes (before even accounting for all of the public subsidies our taxes pay for that his companies received) because he is richer, too. Instead of a round two, maybe Kimbal can grow up, seek help, and break the family curse of exploitative labor practices and smugness.