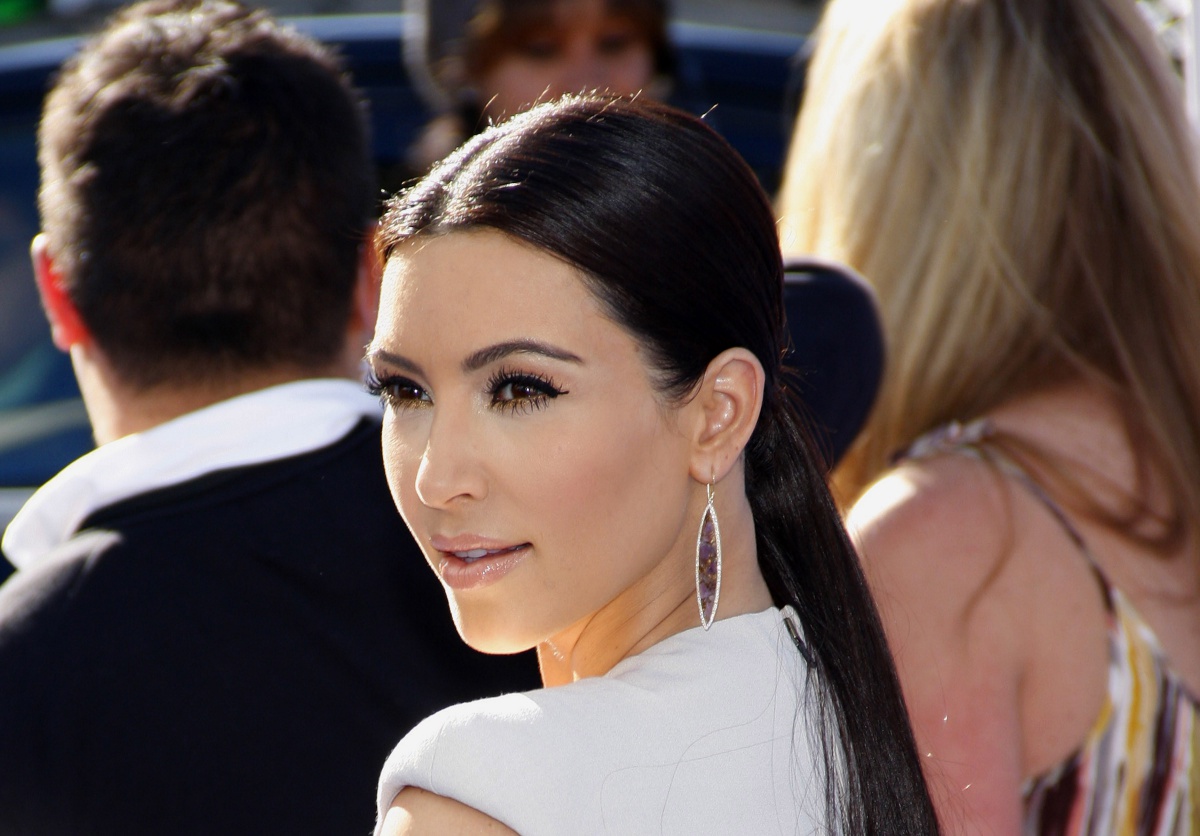 Yesterday, I wrote a piece talking about how Kim Kardashian is not responsible for her husband’s actions. I wrote this because I know I myself have often laid the Kanye’s recent problematic behavior on Kim’s doorstep. Mostly because she is an easy scapegoat and it was easier for me to place my dislike of nuKanye on his relationship with the Kardashian/Jenner brand.

However, being a feminist, there are times I have to recognize that my bias toward a person does not mean I should be sexist towards them or allow sexism to be the catalyst for that hate. So seeing Kanye go full MAGA online made me rage and seeing people say it’s because of “that family” put a bad taste in my mouth. Not because I care for Kim, but because her husband’s actions should not be a reflection of her own.

Then she decided to take to Twitter in the minutes after I had posted my article in a full-throated “ride or die” defense that made me legitimately angry. As Crissle from “The Read” so aptly put it on Twitter:

For half a second I thought “maybe the main Kardashian ain’t so bad” but that’s over. pic.twitter.com/YQb6ljctek

And despite putting my update on the piece, I found myself dwelling on this for awhile. Not because I felt “betrayed” or because my point changed–Kim still isn’t the reason Kanye is going MAGA and laying that at her doorsteps removes all responsibility from Kanye ‘s dumbass–but because I felt the need to come to her defense because of feminism. But when feminism and solidarity asked Kim to stand up or, better yet, just say nothing and let Kanye deal with this shit on his own, she came forward and doubled down.

Um, yeah we know that. Hell, I’m registered Green Party (no I did not vote for Jill Stein). Kanye’s comments and the backlash from them aren’t about being a free thinker, it’s about him perpetuating a racist president who stood up in front of the world to say that Nazis and anti-racist protesters are the same. It’s about a man who supports transphobia and transphobic policies. A president who was elected by the Evangelical right to work towards overturning Roe v Wade.

As the mother of three black children, I had hoped, for a second that Kim Kardashian had some sense, that she would, at the very least, stay silent but she did not and it reminded me that sometimes, in our desire to protect women—even women we don’t personally care for, we sometimes neglect to acknowledge the role they place in our collective subjugation.

I stand by not using Kim as a deflection for Kanye’s terrible behavior, but Kim proved that she isn’t an ally and while that is not surprising…it is disappointing. Kim is not responsible for Kanye, but she is responsible for herself and she has decided to stand with her husband’s ignorant ideology. An ideology that seeks to underminds her rights as a woman.

Standing by your man is highly overrated, especially when they walk in step with policies that don’t stand by you.