The kids will watch Netflix. Chill. 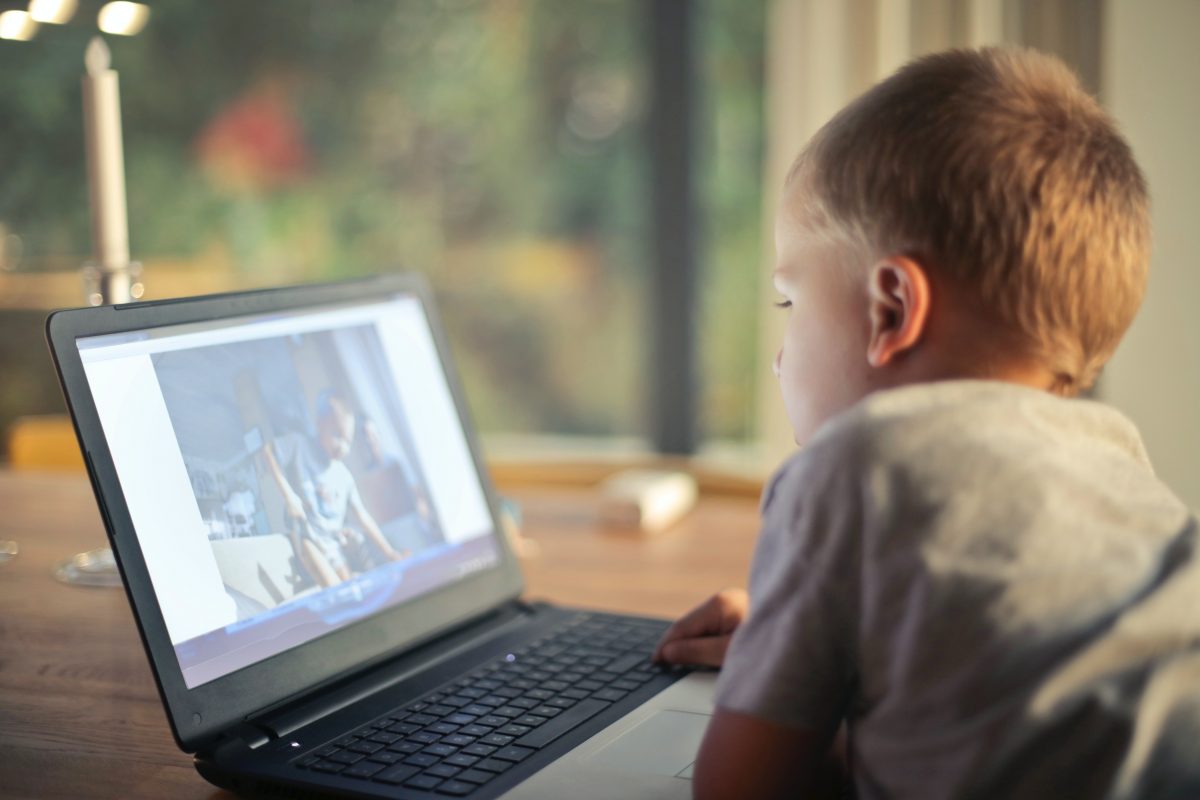 Being a parent right now is incredibly hard. With kids all home from school, many parents, like me, are working from home while also being expected to somehow give our kids a quality education. Taking care of kids who can’t go anywhere at the same time that we’re trying to do our jobs under extremely stressful circumstances is murder. And so, a lot of parents, myself included, have surrendered to the fact that our kids are just going to have a lot of screen time right now.

Screen time, i.e. letting your kid watch TV or YouTube or movies, is a dirty word among a lot of parents—especially in affluent, yuppie circles where there’s always a subtle competition between parents as to who can have the most organic snack for their little Einsteins while they focus on emersion in a third language. Some of these parents are the same people who would smugly say “I don’t have a TV” or “I only watch PBS” before they had children. Those parents can eat me.

Even before this all happened, keeping your kid away from screens was worn as a badge of honor, and I truly do respect and admire parents that are able to do that. But for me, and for many parents, without screens, my household would not function. When you have a high-energy, creative child, sometimes letting them watch YouTube kids is the only way we can get five minutes to pee, let alone to work a full day at home.

So yeah, I’m letting my kid watch Barbie Dream House Adventures and Miraculous and Coraline for the five hundredth time. (That last one I’ll always join her for. I never get tired of that movie). It’s what we’ve got to do, and I am not letting guilt over that add to all the other stress I’m already feeling.

What we also need to do is banish the prejudice against screen time in general and the prevalent idea that it’s the worst thing you can allow your kid to do. It’s not. There are proponents on both sides, from some saying kids under five shouldn’t have more than an hour of screen Time a day (HA) to those that think it’s completely fine. We honestly don’t know, and right now, we’re dealing with extraordinary circumstances. Our kids are living through an international disaster, the same as us. We all have bigger threats to face than screen time.

The thing about all of this, like so much parenting advice that’s well-meaning but often useless, is that it depends entirely on the parents, kids, and individual circumstances. If your kid is watching TV all day instead of going out or studying, to an extent that seems excessive, then yes, step in. But if you need to have the TV on so your kid will run around in the living room instead of in your home office, it’s fine.

It’s not just that TV can be something fun and distracting for kids when they have nothing else to do. It can teach them and inspire them. Kids don’t just learn from parents and teachers; they learn from their screens, and that’s why it is important to be aware of what your kids are watching, but to let go of the stress that they’re watching at all.

We can’t take the kids to the park or the zoo. They can’t have playdates. If you’re lucky, they might get to spend time with some relatives, but that’s rare. And we working parents simply cannot provide them with entertainment or our full attention all day long, and their attention to school work, if they have any, can’t last all day. We’re all trying to cope, and if that means more time on the television, that’s okay. My entire home is a disaster area, and I bless the days my offspring puts on pants. We’re coping.

I have to tell myself every day that I’m not failing as a parent by letting my kid watch something so that at certain points during the day I can do my job, and so, I’m telling you that, too. If you have a kid who’s getting more screen time right now, forgive yourself. If you’re either kidless and opinionated or lucky enough to have a kid that prefers making organic quinoa mosaics to Ryan’s Toy Review, congrats, I’m happy for you, but please shut up and don’t judge those of us that are doing what we can.