Delete all you want, the internet is forever. 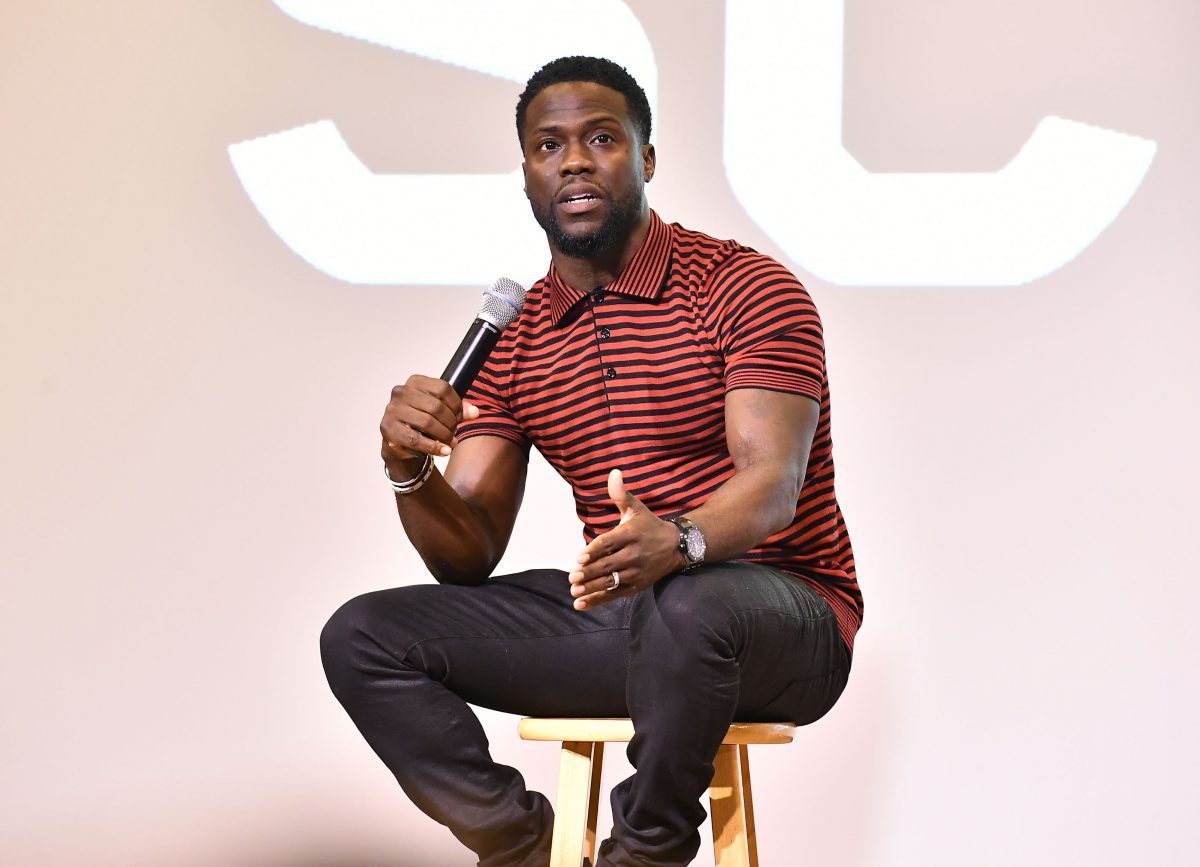 The announcement that Kevin Hart would be hosting the 2019 Academy Awards was met with a resounding “meh”, after rumors that no one wanted to emcee Hollywood’s biggest night. Hart, who has already proved himself as an A-list comedian and box office star, was a fine but safe choice for the gig. Now, a series of homophobic tweets posted by the comedian puts his high profile gig in jeopardy.

Hart has been rushing to delete the offensive tweets, but it’s the internet and of course people caught screenshots before they were deleted:

I wonder when Kevin Hart is gonna start deleting all his old tweets 🤔🤔🤔 pic.twitter.com/ZbYG6SI3Xm

After seeing this @benfraserlee tweet, I did a search for every time Kevin Hart tweeted “fag,” “homo,” or “gay.” It was…a lot. And he seems to have basically stopped tweeting those words after 2011 — i.e. the year his first stand-up movie became a hit. https://t.co/P8nTOilFgx pic.twitter.com/6uzPhnvt4F

Hart’s rampant homophobia is hardly a surprise to anyone familiar with his work. His act has frequently including offensive jokes about the LBGTQ community, with an especially tasteless bit about his fears that his son was gay.

And the Oscar for most homophobic host ever goes to… pic.twitter.com/fw9DTjSrhx

He also appeared in the 2015 comedy Get Hard with Will Ferrell, which was basically an entire film built on gay panic and prison rape jokes. And while everyone has said stupid, offensive stuff online, Hart has shown zero remorse for his words. In a 2015 interview with Rolling Stone, the comedian said of his bit about his son, “I wouldn’t tell that joke today, because when I said it, the times weren’t as sensitive as they are now. I think we love to make big deals out of things that aren’t necessarily big deals, because we can. These things become public spectacles. So why set yourself up for failure?” It’s easy to infer from the quote that Hart is concerned not with the content of the joke and who it may offend but the “sensitivity” of the modern audience.

And the Academy has a history of dealing with homophobic remarks. Director Brett Ratner resigned from producing the Oscars in 2011 after he said “rehearsal is for f-gs” during an interview with Howard Stern. Ratner would later be accused of sexual harassment and assault during the #MeToo movement.

It seems wildly tone deaf that after another year marred by the #MeToo movement and the hideous and offensive behavior of men in Hollywood, that the Academy would whiff yet another opportunity to have a female host. I mean, why not give the job to Maya Rudolph or Tiffany Haddish … or the two of them together? They already proved they had stellar chemistry as presenters last year.

(via The Guardian, image: Paras Griffin/Getty Images for Universal Pictures)