Kesha Told She’s Not a Slave to Sony, Has Her Case Against Them Thrown Out of Court 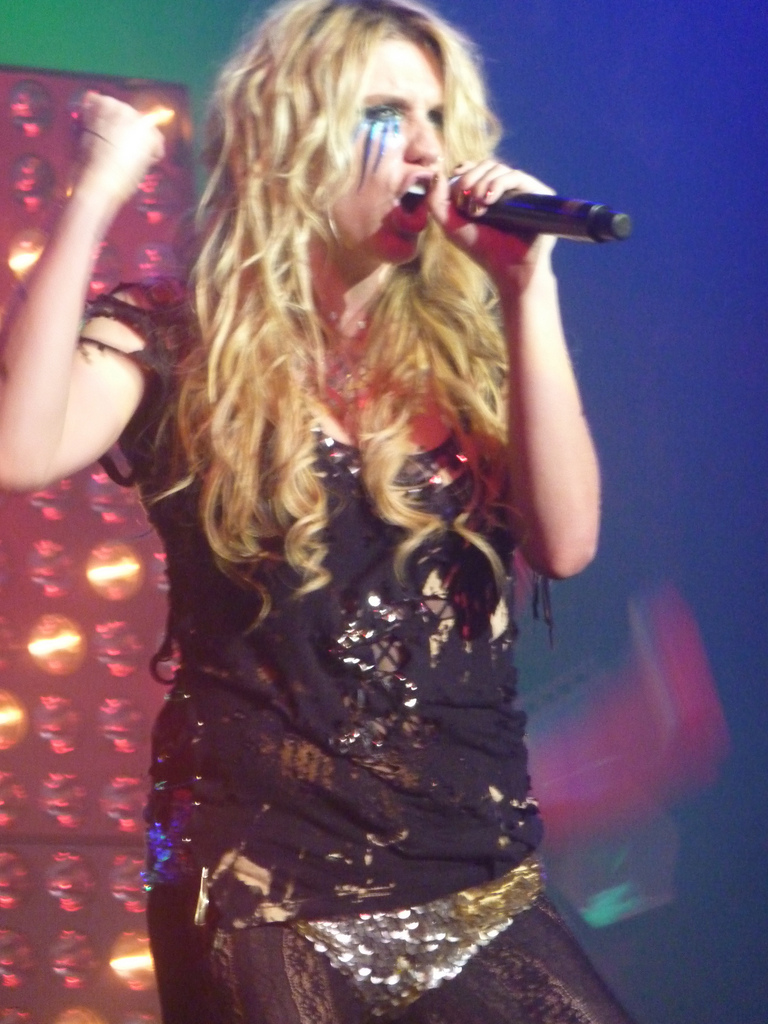 The ongoing saga of Kesha’s attempt to free herself from working with Dr. Luke and Sony Records came to a startling and frankly disappointing end today as a New York judge sided with Sony’s request to dismiss the case entirely. This move comes as a result of Kesha’s apparent refusal to work with other producers that would have been provided by Sony. In that way, the judge felt Kesha was acting unreasonably, and thus threw the case out. It was also noted that “Although [Luke’s] alleged actions were directed to Kesha, who is female, [her claims] do no allege that [Luke] harbored animus toward women or was motivated by gender animus when he allegedly behaved violently toward Kesha.”

This news comes right after Kesha posted to Instagram detailing a deal allegedly offered by Sony to release her from her contract if she would apologize publicly for what happened. She also said in the post that she refused the alleged offer, and that she’d “rather let the truth ruin my career than lie for a monster ever again.” It’s disappointing to think that that unless something drastic happens (and fast), Kesha’s career may already be over.

Kesha’s entire ordeal regarding this case sets a bit of a precedent in that as a woman speaking up against an alleged abuser who so happens to be in a position of power over her, she’s been put through the wringer in so many different ways. Plenty of media outlets tried to compare her to the proverbial “perfect survivor/victim,” making her a bit of a poster child for victim blaming. One has to wonder what—if any—future cases alleging abuse within the music industry may look like from here on out, because if this is what one can expect from talking about these things, then it’s hard to see any good way out of a shitty situation.

(via The Daily Beast, image via oouinouin/Flickr)