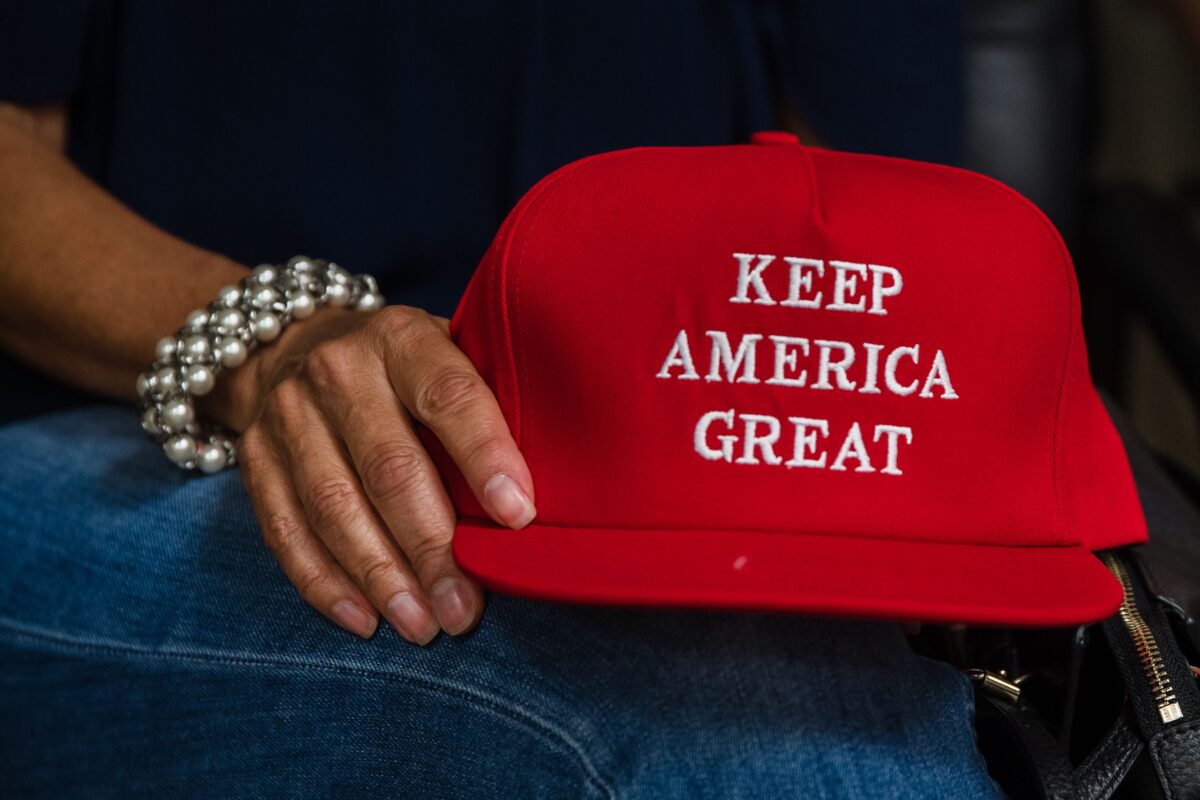 Despite the fact that he did not make America great in any way (nor was it great in the first place), the slogan for Donald Trump’s reelection campaign is “Keep America Great.” So, one would think they would have purchased KeepAmericaGreat.com a while ago. But no, the idiocy and lack of preparedness in Trump world knows no bounds. This means that visiting KeepAmericaGreat.com will now take you directly to a page from the Biden campaign outlining every promise Donald Trump made and broke.

Donald Trump promised to be the greatest jobs president God ever created.

Instead, tens of millions of Americans are out of work and we’re facing the worst economic crisis since the Great Depression. #PromisesBroken https://t.co/JzjZu7KKRr

The Keep America Great site is honestly brilliant, much in the way that the Lincoln Project’s trolling of Trump is spot-on. It’s there to appeal to people that voted for Trump in 2016, the ones that foolishly thought he wasn’t a big fat liar and that he would do any of the positive things he promised. But he didn’t, and the site lays out twelve specific areas where Trump either lied or failed to keep a campaign promise.

And boy are there a lot of broken promises. From the economy, which was doing well when Trump took office thanks to Barack Obama, and is now in ruins thanks to Trump, to the coronavirus, which Trump promised would simply go away, “like a miracle.” (180,000 and counting dead Americans.) And then there’s that one biggie, where he as President swore to uphold and protect the laws of the United States and has repeatedly, brazenly broken those very laws and continued to commit felonies and treason while in office.

This sort of trolling from the Biden campaign is very smart, and it may get some attention from those potentially ambivalent voters. And yes, for some reason those people do still exist. They don’t see Trump’s racism or fascist tendencies, but what they do care about are their retirement accounts and jobs and social security. It’s worth reminding everyone that, along with democracy, Trump has ruined those things too. These are the folk that care very much that Trump is going to bankrupt social security in three years.

And let’s not forget that this site does another important thing: It embarrasses Donald Trump, which is the only thing he cares about. We can’t keep Ameria great, because America isn’t great, but we can keep roasting this terrible man who got us here in the first place.