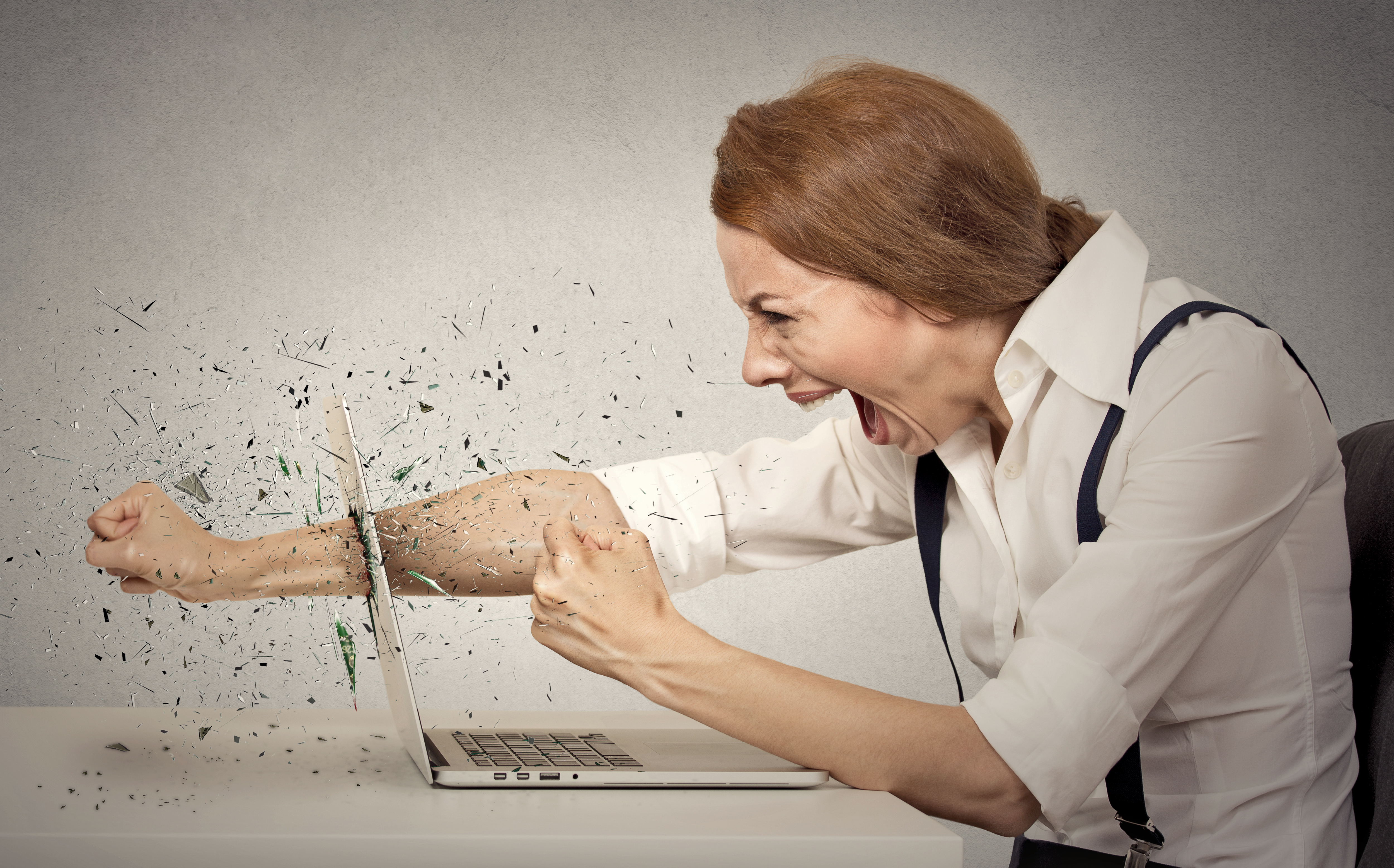 Rep. Katherine Clark, the Boston Congresswoman who has been working tirelessly since last year to ensure the Department of Justice treats online harassment and abuse with the severity it deserves, was targeted in a shooting hoax Sunday night at her home.

In what is almost assuredly not a coincidence, Clark sponsored a bill last year that would make ‘swatting’ hoaxes like the one she experienced this week a federal felony. Swatting is an incredibly dangerous form of harassment and abuse in which perpetrators anonymously send armed police to a victim’s home. On Sunday, Clark, her husband, and their two sons were at home when, as reported by The Boston Globe, “multiple officers, some with long guns” appeared on the Congresswoman’s lawn in response to a false report of an active shooter at her house.

Thankfully, the incident was resolved safely.

I’m thankful no one was hurt & grateful for the timeliness and professionalism of the #Melrose Police Dept. https://t.co/Zq2LYfdGTE