Kate Winslet Wonders, Like the Rest of Us, WTF She Was Doing Working With Polanski and Woody Allen 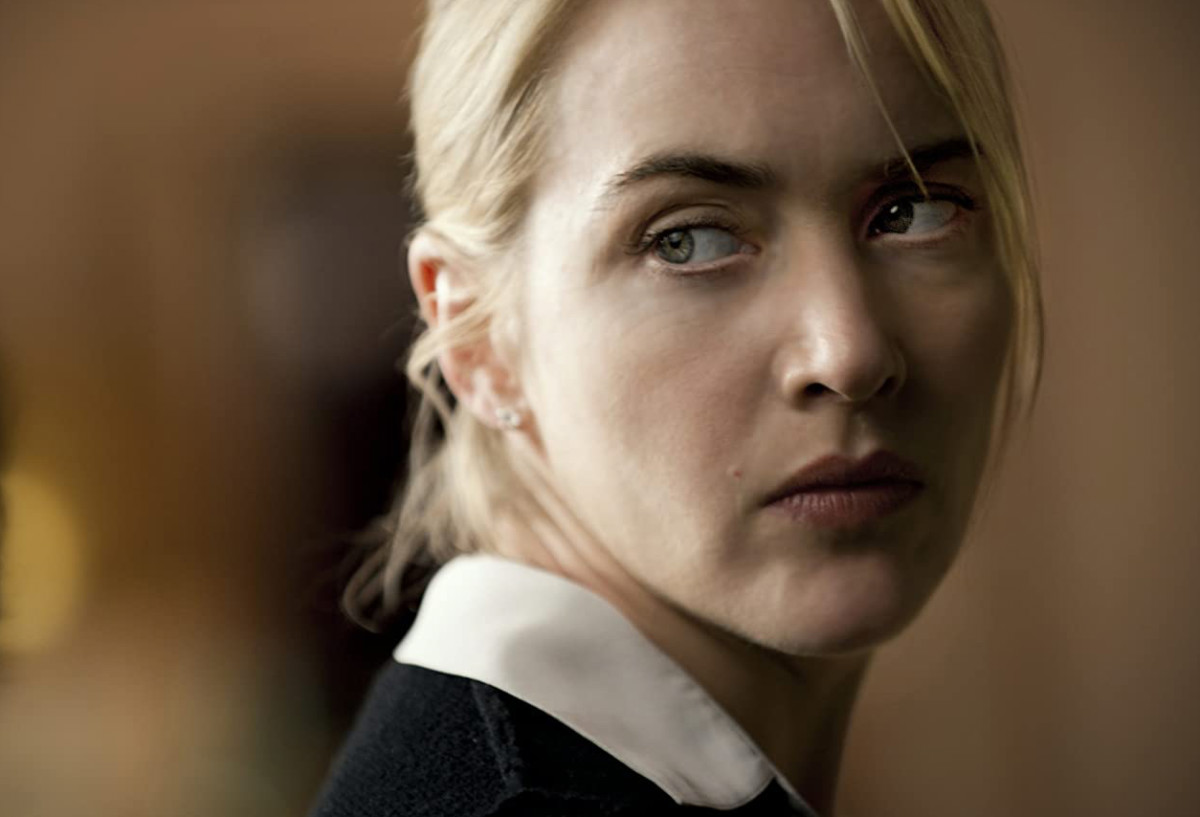 Oscar-winning actress Kate Winslet has finally spoken of her regrets over working with Woody Allen on Wonder Wheel and Roman Polanski on Carnage.

Back in 2017, when this issue was first raised, Winslet very much deflected and instead focused on how both men were “incredible directors” and how, as an actress, “you just have to step away and say, I don’t know anything, really, and whether any of it is true or false. Having thought it all through, you put it to one side and just work with the person.”

“It’s like, what the fuck was I doing working with Woody Allen and Roman Polanski?” Winslet said in a new interview with Vanity Fair. “It’s unbelievable to me now how those men were held in such high regard, so widely in the film industry and for as long as they were. It’s fucking disgraceful. And I have to take responsibility for the fact that I worked with them both. I can’t turn back the clock. I’m grappling with those regrets but what do we have if we aren’t able to just be fucking truthful about all of it?”

Now, some are saying that by bringing up the industry, Winslet is deflecting from her own responsibility, but I think that in the last three years, we have seen a lot more critical backlash to Allen and Polanski in a way that we hadn’t seen before. Let’s not forget that the accusations against them are not new. They are decades old. Yet, as recently as 2013, with Blue Jasmine, Cate Blanchett was able to win an Oscar for Best Actress for a Woody Allen movie, and Allen himself was nominated for an Oscar for Best Original Screenplay. The industry was fully comfortable rewarding Allen.

Joaquin Phoenix, Emma Stone, Steve Carell, Jesse Eisenberg, Blake Lively, and many others all worked with Allen between 2016 and 2017, so Winslet is not an exception. The Academy of Motion Picture Arts and Sciences only expelled Polanski in 2018. So, yes, while we can side-eye her comments and her making them after she accepted the roles, we should remember that she is not the only one and that there has been no backlash for the people who have worked with these men—not enough to really have consequences for their career, not enough to make them back out—because Allen has been, until recently, a critically acclaimed darling of the movie industry.

Roman Polanski has created works that get shown in film school. I was first exposed to Chinatown in an academic setting where his rape case was never brought up, so I didn’t really know about it in detail until years later.

The fact of the matter is that we have a lot to deal with when it comes to the legacy of these men because if they are still be taught in schools, and still winning awards for themselves and the people who star in their films, then are we really creating an environment where actors, critics, and the film industry as a whole aren’t holding them in some kind of esteem? We can side-eye Winslet, but she is just one piece of a much larger discussion about the way directors have gotten away with horrible actions by being labeled “brilliant.”