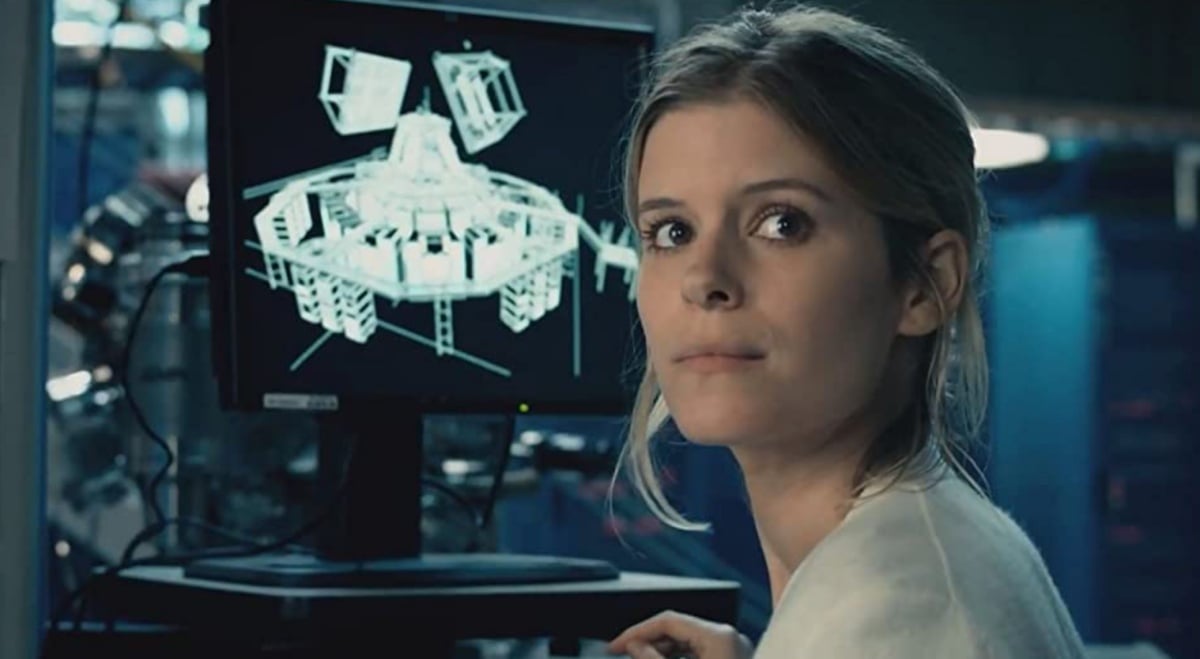 Kate Mara is speaking up about her experience working on Fantastic Four, the 2015 Fox film that attempted to revitalize the first family of Marvel only to crash and burn faster than the Human Torch’s attire.

When the trailers for Fantastic Four came out, they looked potentially compelling, but the production was constantly in the news for re-edits, issues between the director and the studio, and just a watered-down version of whatever we were supposed to get. Reviews pummeled the film, and one of the most frustrating aspects was how Sue Storm (Mara) was underused.

Mara told Emmy Magazine that she had a “horrible experience on Fantastic Four,” and part of it was the result of male power dynamics.

“Have I not gotten along with a female director? Absolutely,” she explained. “And was it not the greatest work experience? Sure. But there was never a time that I felt, ‘This is happening because I’m a woman.’ Where with the male directors, it 100 percent was only happening with me; it was a power dynamic thing.”

And both times she experienced that kind of issue, “the movies were 95 percent men and I was the only woman in the movie.”

While talking to Collider Ladies Night, she went into a bit more detail about the experience working on the film.

“I think that speaking up is something that I think that we all probably learn it over and over again, to follow your instincts and if you’re feeling a certain thing that is uneasy or whatever, there’s a reason for it. But, because it was such a big movie and again, usually, except in this case, when you’re in a big superhero movie they usually do incredibly well, like almost always. So even if it’s challenging, or this or that, or not everything’s perfect, it’s probably good for you to do it. That was sort of what I was being told and also was telling myself. And I don’t regret doing it at all, but do regret not having stood up for myself. I regret that for sure.”

I did watch Fantastic Four 2015 because I’d already seen the first two Fantastic Four movies in theaters, so why not this one? How could it be worse than the wig and contacts they put on Jessica Alba? Well, from the inability to choose a genre, reshoots that clearly show Kate Mara’s wearing a wig, and turning “It’s Clobbering Time” into something Ben was told when he was getting beaten up by his abusive brother … ehhh …

At least the early 2000s ones didn’t take themselves too seriously.

But the most irritating aspect was the fact that Sue didn’t go on the mission that gave them superpowers. She basically just got crop dusted with radiation and ended up getting powers.

Sue Storm is the first lady of Marvel, the most powerful member of the Fantastic Four, yet she is constantly made less powerful in the films in comparison to her comic counterpart. Her status as “The Chick” often just defaults to her being an object of affection to help create a rivalry between Reed and Dr. Doom. It’s tiresome, and when the MCU does bring in Sue and the rest of the team, I hope they don’t pull a Black Widow and let her do cool things, but ultimately take a back seat to the men.

The women of Marvel deserve so much better than they have gotten (sans Black Panther).