Seems like he was vulcanned. Get it? GET IT? 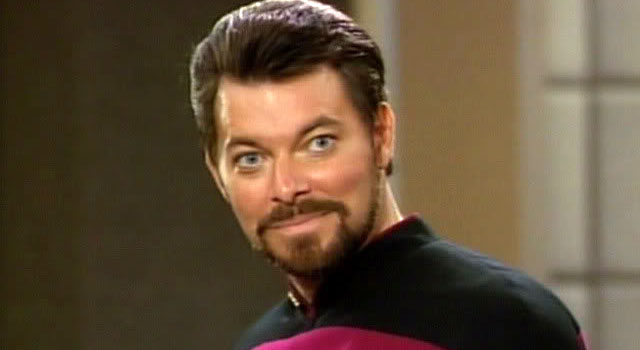 There are many reasons why I’m not broken up about Roberto Orci stepping down as director of Star Trek 3 (and Into Darkness‘ portrayal of women is only one of them). But for those of you who are concerned about what will happen to the film in the wake of its director’s departure, Orci is (sort of) setting the record straight online.

The writer and producer—who famously told fans to “fuck off” on an Into Darkness comment thread at TrekMovie in 2013—resurfaced on the site this week to explain what his role will be moving ahead on the production. (Bold, no?) Orci promised that he will remain “very involved” in the movie despite no longer directing, that he is “still excited to make Trek 3,” and that the production will “find the right director.” As for the rumor that he was let go due to disagreements over a plotline involving Vulcan timetravel, Orci was adamant: “No time travel was ever considered, fyi.”

I’m obviously skeptical that Orci is actually being transparent about the reasons for his departure; but whatever. Don’t let the door hit you on the way out, guy. In the meantime, several exciting names have been floated in the search for a new director: Next Generation actor Jonathan Frakes has even thrown his hat in the ring!

I’m all over it. I’m all over it […] I would love that job… I say, unabashedly, I’d be great at it and would love to do it. I’m trying to keep the lid on how excited I am about the possibility, knowing it’s such a long shot. But there’s nothing I would like better.

Frakes has reportedly spoken with Abrams, and his agent has reached out to Paramount.

Although obviously there’s a lot more to directing than having a healthy respect for the fandom you’re catering to, it seems obvious to me that Frakes could do a better job than Orci would have—not only does he have 100% more directing experience, he’s not known for cursing fans out! Bonus!

What do you think, friends? Do you have any regrets about Orci’s departure? Do you want Paramount to #BringInRiker, or are you hoping those Edgar Wright rumors are true? Let us know below!

(Via io9 and Blastr)