A Cut of Justice League Was Secretly Screened for Fans 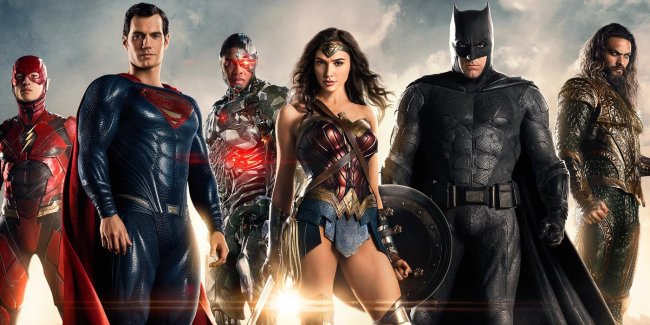 According to reports, Warner Bros./DC held a special early screening of Justice League for a lucky few. However, approach any eyewitness reactions you see on social media with a skeptically raised Spock eyebrow.

Comicbook.com and CBR are both reporting on the “recruited audience” fan screening way ahead of the movie’s planned November 17th bow. Considering how much is riding on a successful Justice League—and Joss Whedon stepping in for Zack Snyder no doubt changing much about the production—it’s not surprising that the studio would want some test runs first.

Pre-screenings are common enough and can result in real alterations based on audience reaction, but generally with properties as high-profile as Justice League we don’t hear about them until long after, especially if the movie at hand is terrible. So I’m cautiously optimistic that this happened and that Warner Bros. didn’t forbid every mention of it after the fact.

BatmanNews is claiming to have spoken with fans who reacted positively to what they saw:

Spoke to 3 people who attended the #JusticeLeague test screening. They loved it! “Epic”. One person didn’t like BvS/SS but loved JL.

As Comicbook.com points out, those who were able to see the movie likely signed away their souls in blood and in actual ink not to reveal their takes, so any accounts you see that swear they’ve seen Justice League and want to spill the beans are probably false. Those who did see the movie are staying quiet, simply verifying that they saw the film.

Meanwhile, in an interview with Wired, Zack Snyder seems to have gracefully bowed out of much of his association with the upcoming film:

I’m at a place where I feel excited about it and I’m happy for my guys and I love these people that are working on it, and they’re my family and I think they’re doing an amazing job, but I’ve kind of just let them do their thing.

Snyder exited production following the tragic loss of his daughter Autumn, and this seems a clear statement that he’s content to keep the directorial spotlight on Whedon, who shot extensive reshoots and earned a writer’s credit for his alterations to the movie.

While I’d love to believe reports of positive and enthusiastic reactions to Justice League, we should always keep a big grain of salt nearby.

Although this is GREAT news. I’m still very skeptical. Similar news was coming out when BvS did their screenings. Look how that turned out:/ pic.twitter.com/X0xo5TPJTA

Here’s hoping anyway. I’m taking the screening as a good sign, and it’ll be even better if we start seeing special screenings for super-fans as we approach November. I got to see Captain America: The Winter Soldier more than a month before it came out with a friend who got tickets through their Marvel Unlimited Plus membership, as Marvel was clearly proud of the movie and knew they could count on advance positive buzz in fan circles. Let’s hope Justice League gets similar treatment.

Either way, I’m particularly enjoying how front-and-center Wonder Woman is in the promotional materials, making it look like she’s leading a Justice League of Her Own. 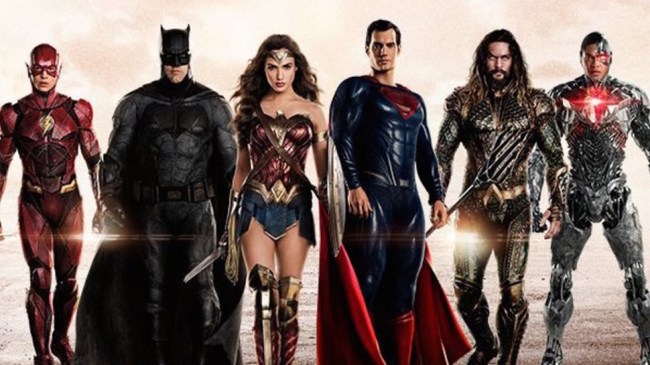