“From the studio known for confusing length with depth, complexity with intelligence, and self-absorbed downers with heroism, the DCEU pulls off its biggest success by … not doing those things.”

As I play this video again and again to grab quotes, I’m annoying my office coworkers with incessant giggling. Well isn’t she having fun, their side-eye tells me.

Yes, yes I am. ‘Round here we love Honest Trailers, and their take on Wonder Woman—completed after receiving many requests to do so—is excellently on-point as always. They manage to both laud the movie for being well-made and culturally important while at the same time calling out its weak spots, like the Ares/Diana battle at the end that felt tonally out of a different film entirely.

I particularly appreciate the not-so-subtle digs at past DCEU movies that kick this off. Plus, all studios get digs when it comes to the super-women features of the past:

“Patty Jenkins bravely asks the question … what if a female-led superhero movie wasn’t absolute garbage from beginning to end?”

(And this made me cringe and become sad before I could start laughing again: “[the movie] had a powerful message for girls: save the world, look flawless doing it, be a literal god, then men might begrudgingly half-tolerate your presence. Wooo, progress!”)

Other moments that keep making me laugh and my colleagues hate me:

Honest Trailers points out that “every superhero has a kryptonite … and hers is not knowing jack about anything,” overcut with a hilarious montage of Diana being confused about basic concepts from the world of men. “You speak a hundred languages, you know what marriage means!”

“Chris Pine surprises and delights in a performance that gives him his first lead in the Great Hollywood Chris-Off.” 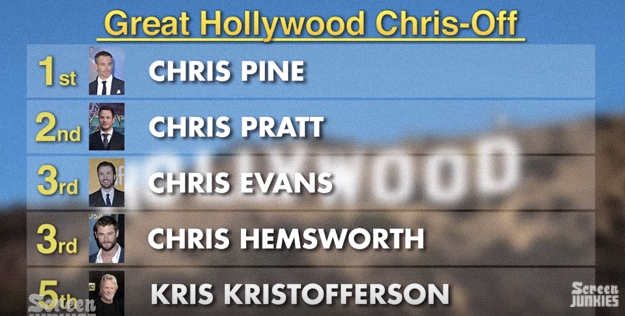 “In a film with two grounded, complex leads, cringe at villains pulled from a different, much campier movie.”

“And seriously expects us to buy this human milkthistle as the God of War.” Oh, David Thewlis, I love you very much, but ’tis true, ’tis true.

“Is it an inspirational, well-made film that finally gives us a superhero women can feel proud of? Yes. Does it end with a lightning hands mustache man yelling video game-level dialogue? Also yes.”