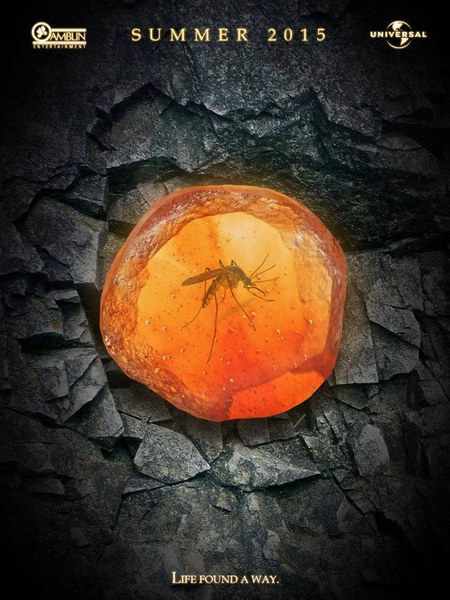 Rumors of Jurassic Park 4‘s death appear to have been greatly exaggerated, judging by this poster Universal released just in time for San Diego Comic Con. The only question remaining is: If “Life found a way” is the tagline of the movie… what did life find a way to do? Arise spontaneously out of mosquito innards to create a race of uncontrollable dinosaurs without the intervention of man? Rumor has it we’re returning to the original island, did life find a way for dinosaurs to run a theme park and inevitably capture humans to be the attractions?

Wait… did life find a way to make a fourth Jurassic Park movie?

Truly the miracles of nature are a glory to behold.