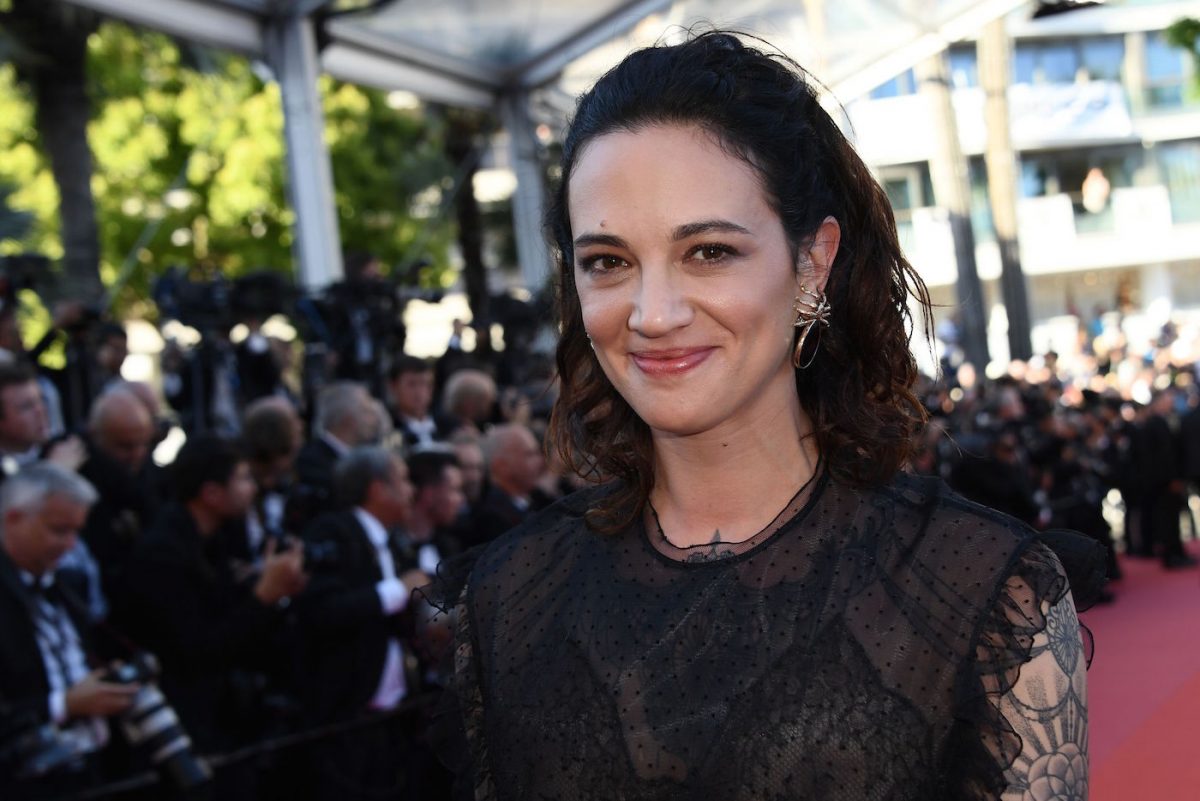 In the face of accusations facing their friends and colleagues in two different professional areas, both Judith Butler, author of Gender Trouble and one of second-wave feminism’s great intellectuals, and Rose McGowan, one of the most visible people within the current incarnation of the #MeToo movement, have both made multiple statements that show the cracks in having “leaders” in any movement.

Judith Butler’s statement comes on the heels of an initial statement that she and other prominent feminists within the NYU academic circle put out in defense of NYU professor Avital Ronell. As mentioned in a previous article on the topic, Ronell is accused of sexually harassing her student, Nimrod Reitman, who filed a Title IX lawsuit against NYU, which he won. This led to Ronell being suspended for the coming academic year. Initially, Butler and others put out a statement defending Ronell through her intellect, ‘wit’ and contributions to academia.

A week ago, Butler released a new statement clarifying her stance and explaining that she and the other authors of the letter were acting in quick response to the initial news of Ronell’s firing:

Our aim was not to defend her actions — we did not have the case in hand — but to oppose the termination of her employment as a punishment. Such a punishment seemed unfair given the findings as we understood them. In hindsight, those of us who sought to defend Ronell against termination surely ought to have been more fully informed of the situation if we were going to make an intervention.

Moreover, the letter was written in haste and the following are my current regrets about it. First, we ought not to have attributed motives to the complainant, even though some signatories had strong views on this matter. The claims of sexual harassment have too often been dismissed by discrediting the complainant, and that nefarious tactic has stopped legitimate claims from going forward and exacerbated the injustice. When and where such a claim proves to be illegitimate, it should be demonstrated on the basis of the evidence alone.

Second, we should not have used language that implied that Ronell’s status and reputation earn her differential treatment of any kind. Status ought to have no bearing on the adjudication of sexual harassment. All faculty should be treated the same under Title IX protocols, that is, subject to the same rules and, where justified, sanctions.

She ends her personal statement saying “We all make errors in life and in work. The task is to acknowledge them, as I hope I have, and to see what they can teach us as we move forward.”

Asia Argento is now the center of the alleged sexual assault of a minor, Jimmy Bennett. She was fired by X-Factor Italy as a result and has spawned a series of think pieces about if this hurts #MeToo. McGowan, a friend of Argento initially, took to Twitter asking people to “Be Kind” before eventually making a longer, more critical (and somewhat self-centered) statement (full text can be read here) which broke down the facts that she and Argento have not been friends long, and that McGowan’s partner, Rain Dove, made McGowan aware of texts Argento has sent saying:

Asia had revealed that she had indeed slept with Jimmy Bennet. Rain also shared that Asia had stated that she’d been receiving unsolicited nudes of Jimmy since he had been 12. Asia mentioned in these texts that she didn’t take any action on those images. No reporting to authorities, to the parents, or blocking of Jimmy’s social media. Not even a simple message ‘Don’t send me these images. They are inappropriate.’ There were a few other details revealed as well that I am not at liberty to mention in this statement as investigators do their job

To the people who have checked in with me to see if I’m alright- the answer is thank you and Yes. I’ll be fine. Its sad to lose a friend connection, but whats even more sad is what happened to Jimmy Bennet. Whether or not the extortion case is true- it wasn’t fair and it wasn’t right. It is the type of thing I fight against alongside so many. The reason I haven’t released a statement is because I’ve frankly been extremely humbled by this event. I had to take a step back and realise that in my own activism while I fight hard with passion- I need to evolve. In the past I have been occasionally angry. As a victim I was justified in fiery feelings. But I know that those accused are the friends, parents, and family members of other people. There absolutely should be no leeway or tolerance for sexual assault. Hard stop. NONE. Victims also shouldn’t be told how they should react or what they should say about their abusers. However as allies to the victim and voyeurs of an event we should find a better way to balance support of the victim with due process for the accused. I’ve never claimed to be perfect. This week especially has made me come to terms with the fact that we all have a lot of growing to do, including myself.

In the discussion about #MeToo, we have not talked much about the difference in the feminist generations and the issues of having any one person, or group of persons, be the face of any movement.

#MeToo has already been heavily whitewashed by having several (problematic) white women be made the face of a movement that took off almost a decade before the current incarnation and was heralded by a woman of color. When many people wonder why groups like Black Lives Matter don’t have a figurehead, this is the reason. People are human and can be corrupted, have baggage and can be killed off. Anyone who knows the history of the Black Panthers knows how a movement can go from having a place on the UN table to having their leaders assassinated by government officials.

Victims don’t have to be perfect to be victims but when they are put under a microscope and their own actions no longer stand for themselves, but for an entire movement for gender equality, suddenly it becomes a reason to dismiss everyone. And let’s be clear, the people who are anti-MeToo because of the lack of actual “trials” are not flocking to defend Argento because they never believed in the validity of #MeToo to being with. To them Argento failing is a sign that she lied about everything, not that she could be a victim and a victimizer at the same time.

For all the talk about how feminists will abandon #MeToo if it includes men, they seem to miss on how the people most aggressive towards men coming out are other men.

#MeToo never needed a “leader” because it was about changing a culture, not standing behind one favorite another. It was about addressing sexual harassment at work and also discussing other issues of sexual politics between men and women both inside and outside side of work.

Which is why Butler’s initial comments about Avital Ronell seem so astounding. As someone who is in that work, Butler should have known better, but like most people, she allowed her own tribalism and, honestly, second-wave-ism, stop her from realizing that in this situation, power lay in her hands and she misused it. I am sure she has learned from this mistake, but the sad thing is that mistakes like this aren’t just held as human error against Butler, but as a whole “feminist agenda.”

People are allowed to be flawed, people are allowed to make mistakes, but when you turn yourself into a “leader” you have to embrace all of that is and that includes realizing that your choices aren’t just for you anymore. While that is unfair, it is what you signed up for when you made yourself a feminist academic or a leader of #MeToo. You made yourself a figurehead and if you watched The Crown, you’d know figureheads don’t always have the privilege of being human.