Joy Reid Obliterates Tucker Carlson Once Again in The Reid Out

Joy Reid Obliterates Tucker Carlson Once Again During The Reid Out 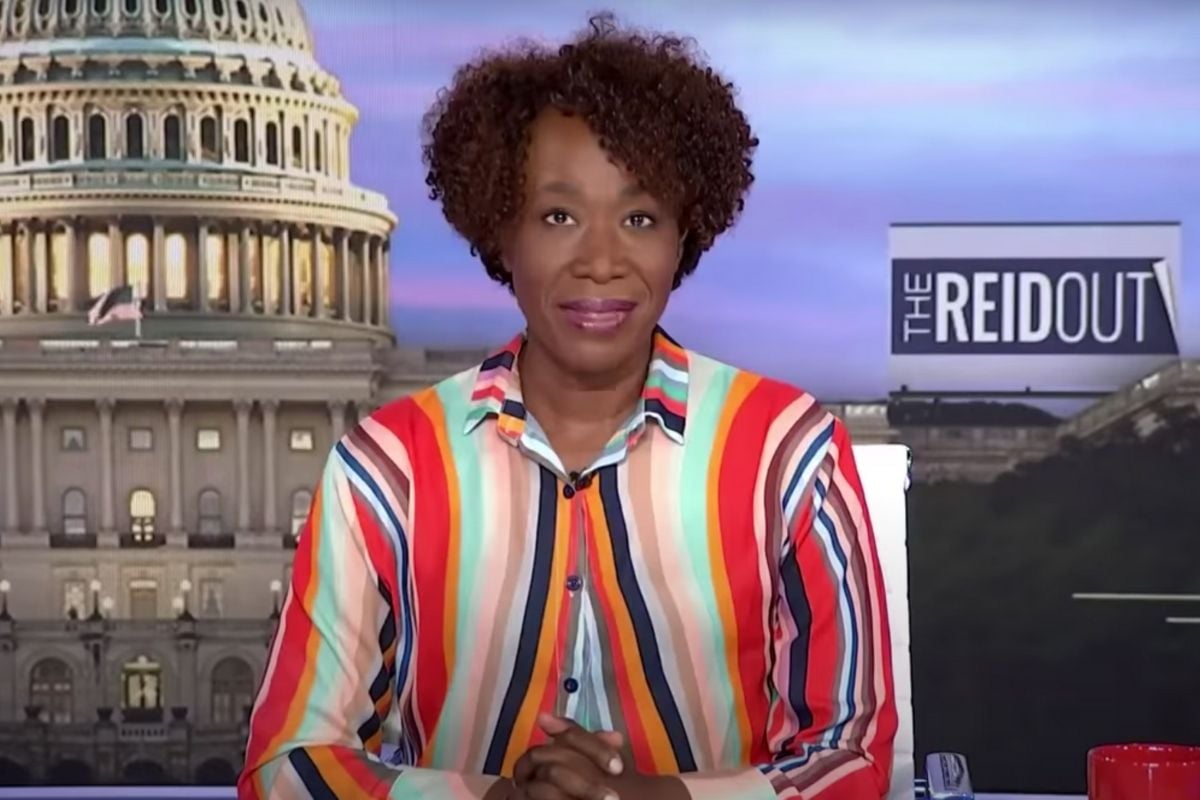 MSNBC’s Joy Reid is in the business of not holding back when it comes to Fox News, and I am living for it. In Reid’s segment of “The Absolute Worst” during The Reid Out, she brought up Tucker Carlson or how Reid likes to call him “Tuckems.” The Fox News personality, who is obsessed with Reid, tried to compare the need for proof of vaccination in order to attend events to that of the Jim Crow era.

Reid’s response was simple, to the point, and utterly brutal. “Nurse, we have another case of VSE ― victim status envy.” She followed that up by saying that, “These people have decided that being the victim of historic discrimination and cruelty is somehow something to be desired. And they want a piece of the action.” And I couldn’t agree more.

Republicans are so desperate to be seen as the victims of discrimination when history has painted a clear picture that if you are white, the system is for you and your convenience. They are doing this because there has been a notable shift, with every day that passes, where those that have been disenfranchised in the United States of America are standing up for themselves and making their voices be heard.

That is utterly terrifying for Republicans, and white people in general, who have thrived in a system that puts them first above everyone else. And men like Tucker Carlson are a prime example of a privileged white man who is feeding into this fear and transforming it into a narrative that validates the irrational fears that white people have that they’re being victimized.

“I don’t know who needs to hear this ― ok, Tuckems is who needs to hear this ― but requiring people to wear a mask or show a little card that says you aren’t going to kill everyone around you by coughing on them isn’t Jim Crow targeting the disproportionately Republican vaccine refusers and anti-maskers any more than no shirts, no shoes, no service is Jim Crow that targets naked people.”

And again, she’s absolutely right ,and I’m with her when she says that she can’t believe she has to explain this to adults. Jim Crow was enacted to systematically exclude Black people from “social and civic life.” It was meant to erase them from public spaces and set ridiculously high standards for Black people to do basic things like have the ability to vote in the United States of America.

The real Jim Crow of 2021 is the voter restrictions that Republicans have enacted as a means of voter suppression. Sure, Republicans say that it’s all about protecting elections and preventing voter fraud, but that’s the same excuse used during Jim Crow to exclude the Black vote. Georgia, for example, has enacted an ID law where “Black voters who disproportionally lack state ID are already being disproportionally excluded,” according to Reid.

Reid wrapped things up by dropping another harsh truth that Republicans need to hear and absorb into their very being by saying, “This victim status envy is getting really weird. Grow up and own it. You’re getting called Jim Crow Republicans because you are Jim Crow Republicans.” She’s talking about you, Tucker Carlson, and those who would probably wear a Star of David claiming to be persecuted for not being vaccinated while backing these voter suppression laws.

You and your friends are more than ready to play the victim instead of facing the reality of the mess you’ve made and how vaccinations are returning us to some semblance of normalcy after a monumental pandemic that killed thousands upon thousands of Americans.