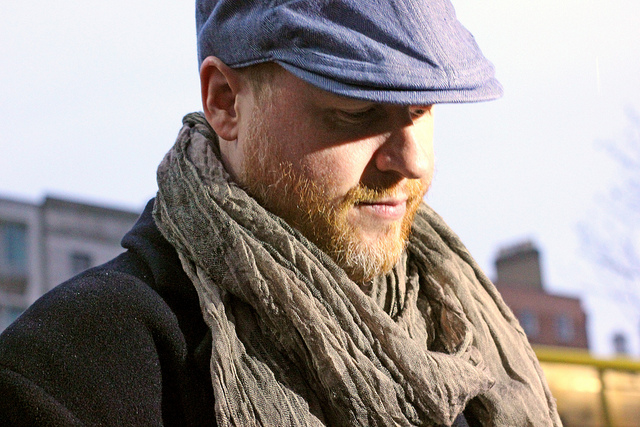 In a conversation with Digital Spy on the set of Avengers: Age of Ultron, two months before the Wonder Woman and Captain Marvel movie announcements, Whedon said the lack of female-led superhero films were inexcusable, and encouraged Marvel to take the lead on lady superhero films.

When asked what had kept the big studios like Marvel and Warner Bros. from releasing one, Whedon said:

It’s a phenomenon in the industry that we call “stupid people.” There is a genuine, recalcitrant, intractable sexism, and old-fashioned quiet misogyny that goes on.

You hear, “Oh [female superheroes] don’t work because of these two bad ones that were made eight years ago, there’s always an excuse.

But Whedon knows excuses are just excuses, and praised the number-one grossing domestic film two years in a row – you know, the one with a female lead. “Hunger Games is a different structure and aesthetic to a certain extent,” admitted Whedon, “but these narratives where people are bigger than life and they’re in these terrible, heightened circumstances, it’s all part of the same genre.”

Whedon said Marvel would be “making a statement” by announcing a female superhero film, and that he thinks it would be “a good thing to do.” But, he added, “it has to be a good movie, it has to be a good character, and most of the best characters in Marvel are owned by Fox, let’s face it!”

Since then, Marvel has, of course, announced Captain Marvel as their first female-led superhero film (still pullin’ for Sackhoff), but many of us hope that – as SHIELD goes the Inhumans route – we’ll be seeing a big-screen version of Kamala Khan (aka Ms. Marvel) sooner rather than later as well.

(via Digital Spy, image via Caroline)