Rumor: Joss Whedon And J.J. Abrams to Unite at Comic-Con 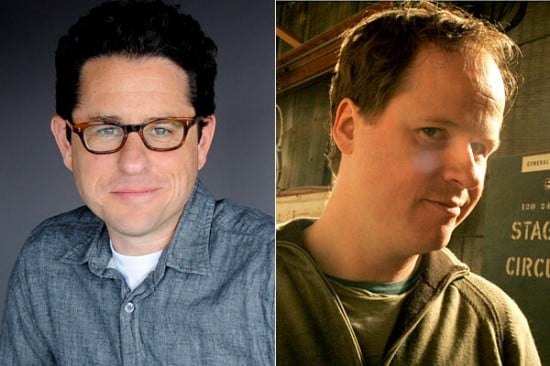 According to the Hero Complex blog at the LA Times, a rumor is circulating that Entertainment Weekly is going to sponsor an epic duo of a panel at this year’s Comic-Con, uniting two of the greatest creators of nerd media: Joss Whedon and J.J. Abrams. Unfortunately, this rumor doesn’t come along with any similar rumors regarding covert partnerships on secret projects, so it’s probably just epic for epic’s sake.

Both directors have a lot on their respective plates right now. Abrams has Super 8 and Star Trek 2 while Whedon is still working with the early stages of the Avengers movie. But still, just hearing their banter on literally anything would be enough to cause nerdgasms nationwide.