The Dangers of Writing Celebrities’ Stories Off as “Gossip” 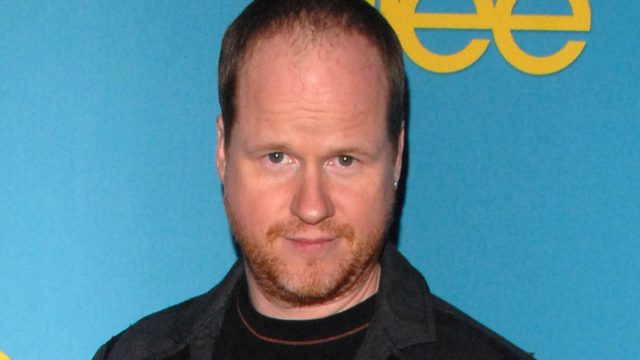 When Kai Cole published her account of her marriage to Joss Whedon, accusing him of long-term infidelity, gaslighting, and essentially using her as a shield to protect his feminist reputation, we covered it from a number of angles over multiple articles. A lot of readers, both on this site and others, as well as across all my own social media feeds, saw this kind of coverage as overkill, especially on a story seen by many to be nothing more than “gossip.” And I think we need to talk about what that word implies.

The term “gossip” is usually meant to refer to stories about a celebrity’s personal life, as opposed to their public or professional life. It indicates a salacious, intrusive, guilty-pleasure type of story. And most often, that’s the appropriate label for a story about a celebrity cheating on his wife. But these accusations against Whedon are not that. A man cheating on his wife is worlds apart from a man exploiting the exact type of mainstream feminism he helped establish in the entertainment world.

As public figures, celebrites are powerful forces in directing our larger cultural and political conversations, both through their words (like when every female celebrity started being asked for their thoughts on feminism in interviews) and their actions, as with Whedon. The conversation Whedon has sparked goes so much deeper than simple gossip. When we talk about him, we’re not talking about marriage vows, but rather about the way men in Hollywood use their positions as industry gatekeepers and their shining reputations to exploit–as Cole quotes Whedon as saying–”beautiful, needy, aggressive young women.”

And this story is not unique to Whedon. The exact behavior differs, but the basic tenets sound awfully familiar. From Joss to Bill Cosby to the accusations lodged against Louis C.K. that no one seems to want to talk about, women come up against men whose behavior contradicts their reputations, at the expense of women’s bodies. If you don’t want to hear about it, or you just want to “separate the man from his work,” that’s your choice. But not everyone is willing to dismiss stories like these with justifications of “not my marriage, not my business.” In Whedon’s case, the exploitation of young women over whom he had a great deal of power, as well as the alleged emotional abuse of his partner, is our business, in that it fits into a system that favors abusers and silences women. By saying these things are not worth talking about, or that they’re “personal matters,” we become complicit in those same systems.

One man’s infidelity is gossip. A Hollywood powerhouse enjoying a reputation as an industry’s great feminist proponent who allegedly uses that position to exploit the very societal ills he is meant to be fighting–that is news. Joss Whedon helped make feminism a mainstream talking point, and we paid close attention as he did so. So you’re going to be damn sure we’ll do the same when his behavior undermines those same values on a huge scale.

You, as readers of this site, and reader of news in general, can obviously disagree. The line between gossip and news is a personal one. You might be fine reading about Woody Allen, but not about Johnny Depp. Or fine with Depp but not Whedon. It’s your choice. We write articles about what we think is important. If you disagree or want to add to the conversation, that’s why we have comments sections. If you simply don’t think an issue is worth reading about, you can choose not to read about it at any time. But to dismiss others for caring about a story of deep corruption and exploitation at the hands of a powerful, beloved man, simply because on its surface it looks like gossip, is shortsighted, if not wholly dangerous.