Josh Gad Next Reunited Apart Will Be: Original Ghostbusters! | The Mary Sue

Josh Gad’s Next Reunited Apart Will Be the Original Ghostbusters! 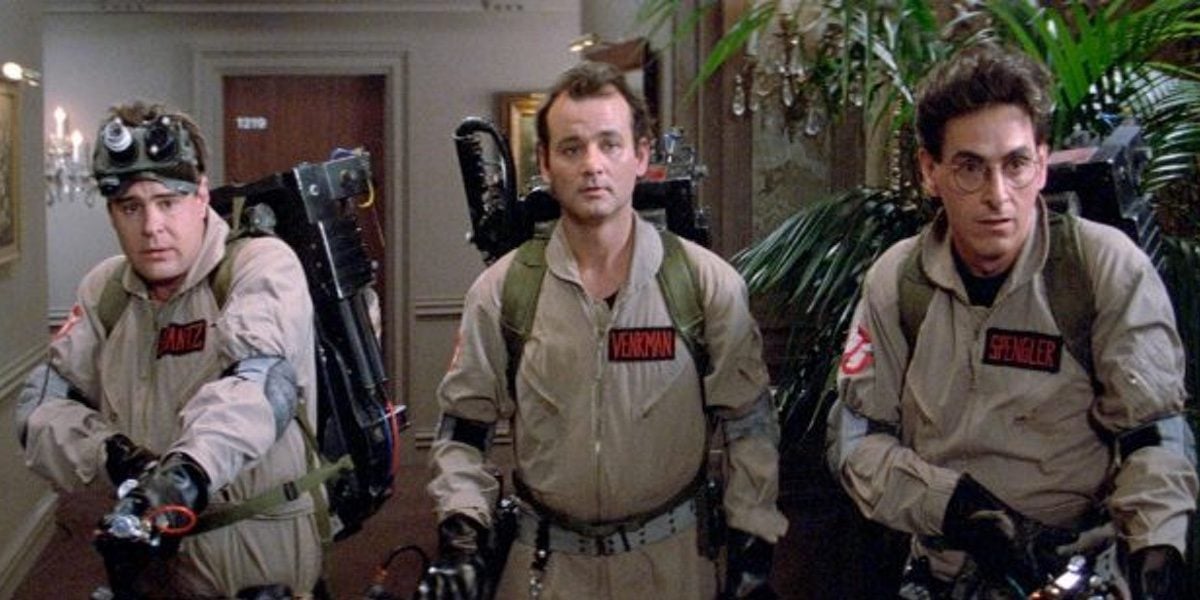 Maybe the only good thing to come out of the coronavirus shutdowns is seeing casts of some of our favorite nostalgic properties join up for digital reunions, thanks mainly to Josh Gad’s YouTube series: Reunited Apart. He’s reunited The Goonies, the cast of Splash and Back to the Future, and The Lord of the Rings. So who’s he gonna call next? The original Ghostbusters!

Gad reached out first to a friend, Jason Reitman, who has some clout with the Ghostbusters crew. Well, at least his dad, original Ghostbusters director Ivan Reitman, does.

This one looks like it’s going to be pretty dang fun y’all. Josh Gad shared on twitter that Rick Moranis won’t be joining the party and, of course, we will be missing the late Harold Ramis, but most of the remaining cast will be there: including Bill Murray and Sigourney Weaver. I can’t wait to see what a zoom call with the somewhat elusive Bill Murray is like and how chaotic this might get. Will Peter MacNicol, who is so brilliant in Ghostbusters 2 show up? I hope so!

The Reunited Apart series so far has been pure nostalgia, and so I don’t think we’ll get to see any of the new Ghostbusters from the 2016 reboot, even though I’d love to see Kate McKinnon join the party. I also don’t think we’ll get any discussion of a fanboy backlash to the reboot which … is fine. Honestly, sometimes, especially now, it’s just okay to be silly and talk about a movie you love.

What this will do, like all the Reunited Apart events so far, is raise money and awareness for charity. This episode will allow viewers to watch and donate to the Equal Justice Initiative, which is: ” committed to ending mass incarceration and excessive punishment in the U.S., to challenging racial and economic justice, to protecting the most basic human rights for the most vulnerable people in American society.” And Gad and company are starting ahead of the curve on fundraising, with a donation of $100,000 dollars from Barefoot wine to kickstart things.

So, we have a great movie,  a truly great cause, charity, and a reason to justify buying several bottles of wine! Awesome. The episode will go live on Gad’s YouTube channel at 9:00 a.m. Pacific time on Monday, June 15. In the meantime to can catch up on the other episodes and make a donation to the EJI ahead of time!