Jordan Peele Has a Twilight Zone Reboot in the Works 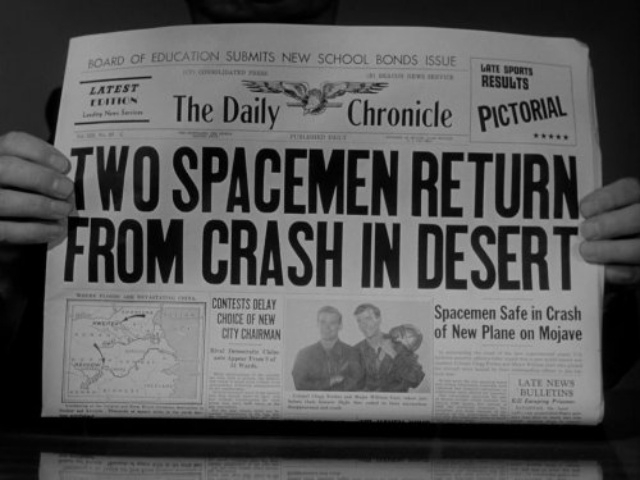 The Get Out writer and director is bringing back a thriller/sci-fi classic! Jordan Peele is in talks with CBS to reboot the classic series, The Twilight Zone for CBS access according to The Hollywood Reporter.

The grandfather to Black Mirror and many other physiological thriller anthologies, The Twilight Zone ran for 156-episodes starting from 1959 to 1964 and explored many topics about humanity’s best and worst sides. The series has had previous attempts at a reboot before in 1980s that ran for three seasons and in 2002 for a season on UPN (remember that one kids?) with Forest Whitaker as the host.

It was the show I remember watching the most as a child with my mother when she would braid my hair. Our favorite episodes were always “The Masks“, “The Hunt“, “Time Enough At Last” and “The Monsters Are Due on Maple Street” which might have made it into your middle school English textbooks as a play.

Peele has proven himself to be adept at horror writing and a skilled director to boot, it will be interesting to see how much control he will have in this reboot and who he will get to showcase their talents in this return to the 4th dimension.

What are your favorite episodes of The Twilight Zone?

(via The Hollywood Reporter, image: CBS )