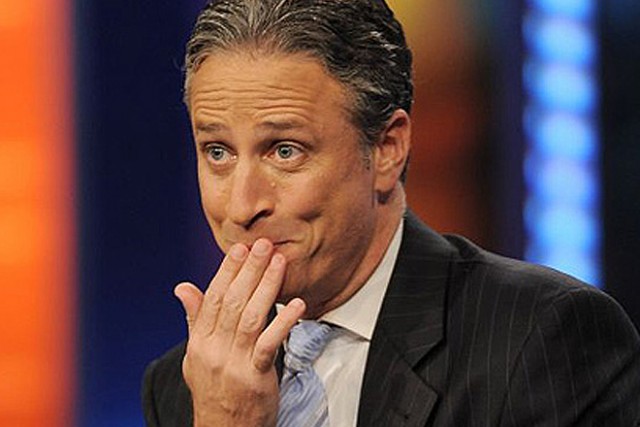 Have you been mourning the dynamic political-reporting duo of Jon Stewart and Stephen Colbert during this election season? If so, make sure to tune in tomorrow night, as Vulture is reporting that Stewart will be appearing on The Late Show. Tomorrow will also be the start of two weeks of live Late Show coverage which will be timed to both the Republican and Democratic National Conventions.

Now, the scope of Stewart’s role in this live broadcast still remains to be seen–there’s speculation that he could merely be making a small cameo to start things off right, but what many fans are hoping for is that Stewart will have a prolonged role contributing as a correspondent (perhaps live on the scene?). Given that Colbert originally got his start as a correspondent on Stewart’s Daily Show, the parallels might be too obvious–but I remain hopeful. The lack of Stewart during this election season has been notable, but we’ll take whatever we can get.